As part of the agreement, Advance also becomes the “Official Auto Parts Retailer of NASCAR.”

“It’s great to have Advance join us in welcoming the return of NASCAR-sanctioned grassroots racing,” said Ben Kennedy, vice president, racing development, NASCAR. “Advance’s commitment to our Weekly Series will develop some of the brightest NASCAR talent across North America. Advance has a long history in racing, and we’re thrilled to see its expanded presence from the grassroots all the way through our national series.”

The series is run at nearly 60 NASCAR-sanctioned home tracks throughout the United States and Canada. NASCAR home tracks are a group of local short tracks sanctioned by NASCAR.

“Drivers and race fans in North America have not been able to attend their local tracks due to COVID-19. We are excited to be partnering with NASCAR and the NASCAR Weekly Series to support tracks, drivers and fans as they resume live racing this year,” said Jason McDonell, Advance’s chief marketing officer. “We are committed to helping our customers advance in our stores, online and with this multiyear partnership with NASCAR. We are passionate about advancing local communities where we serve, and through this sponsorship we’ll be able to help grow racing at the grassroots level while supporting the next generation of champions.” 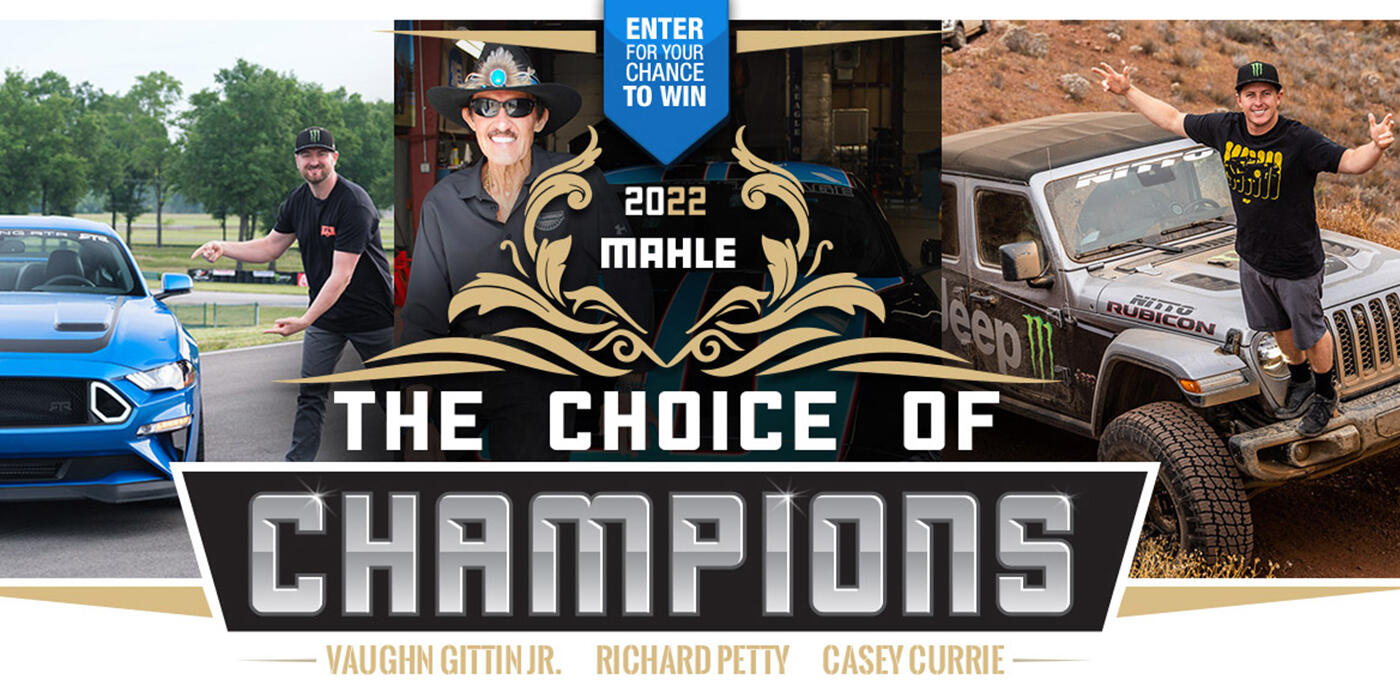 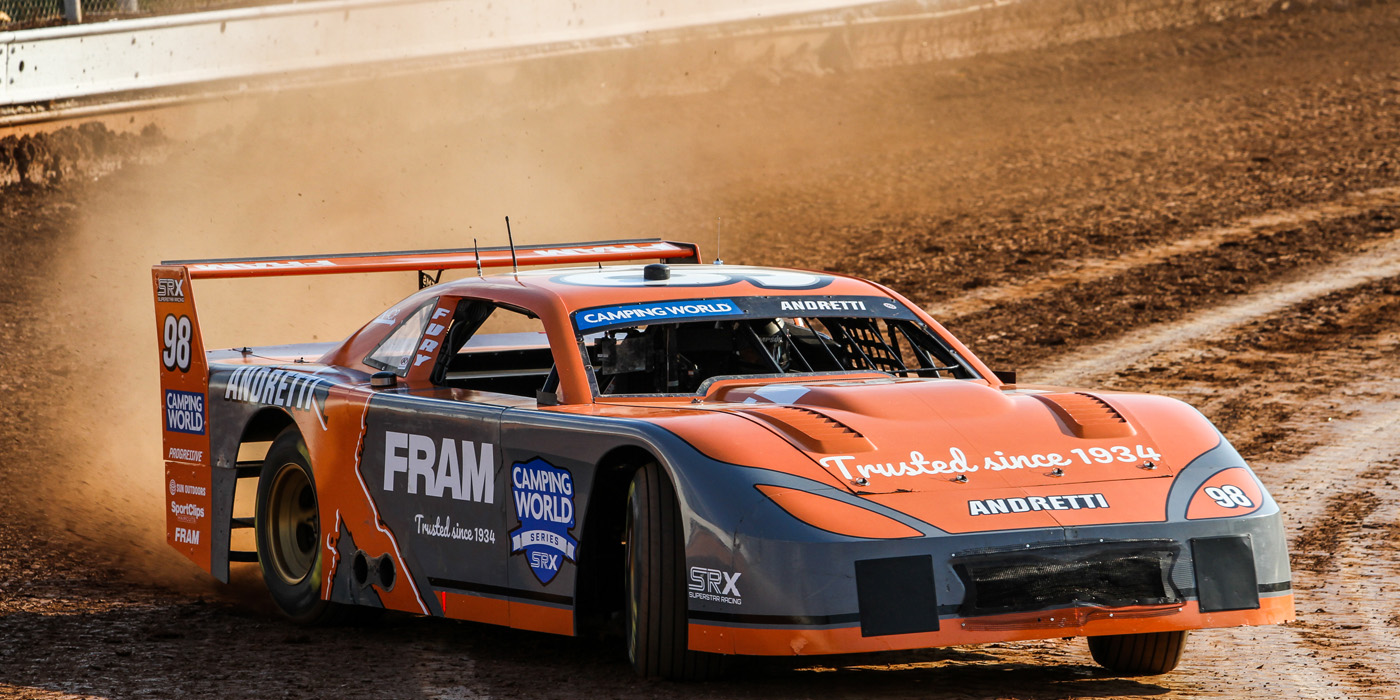 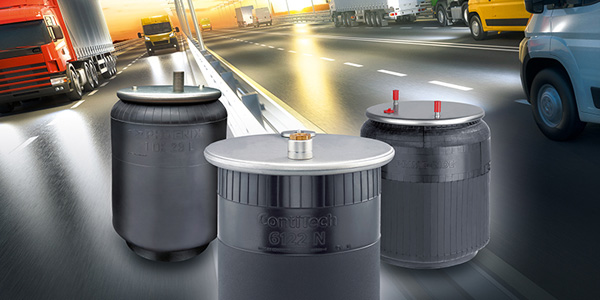 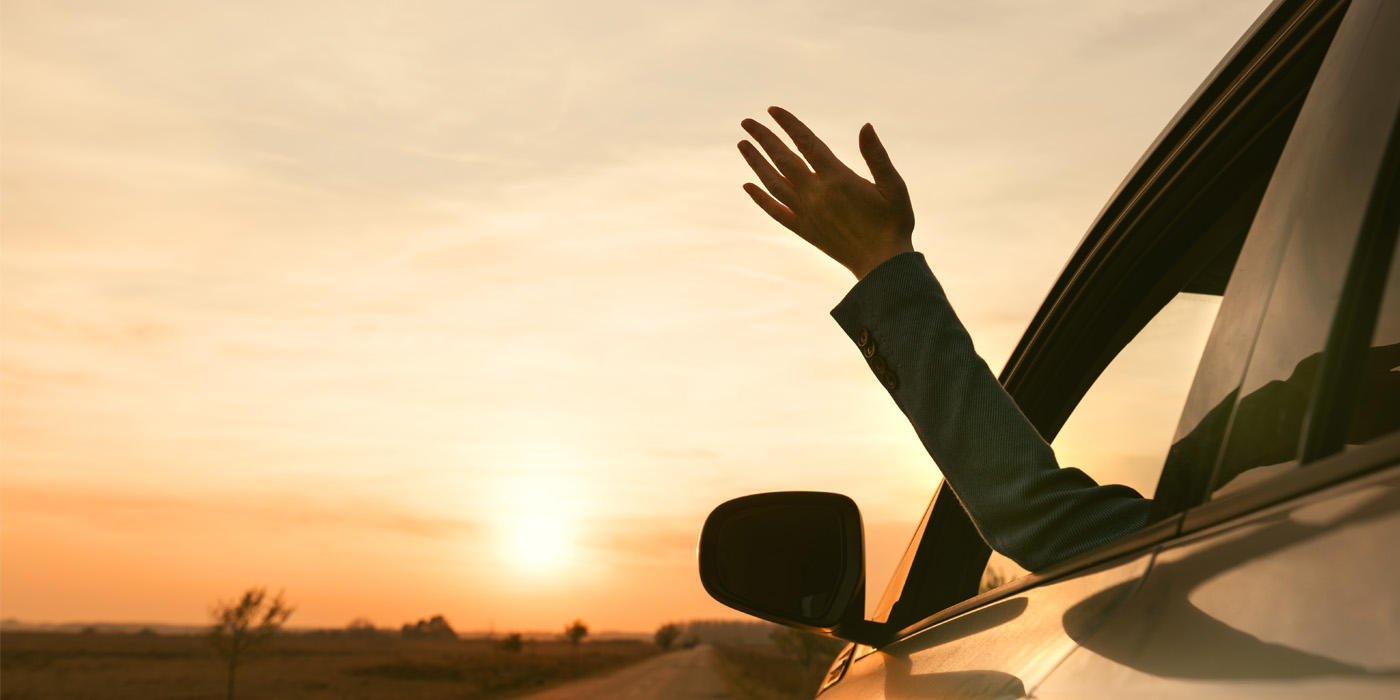 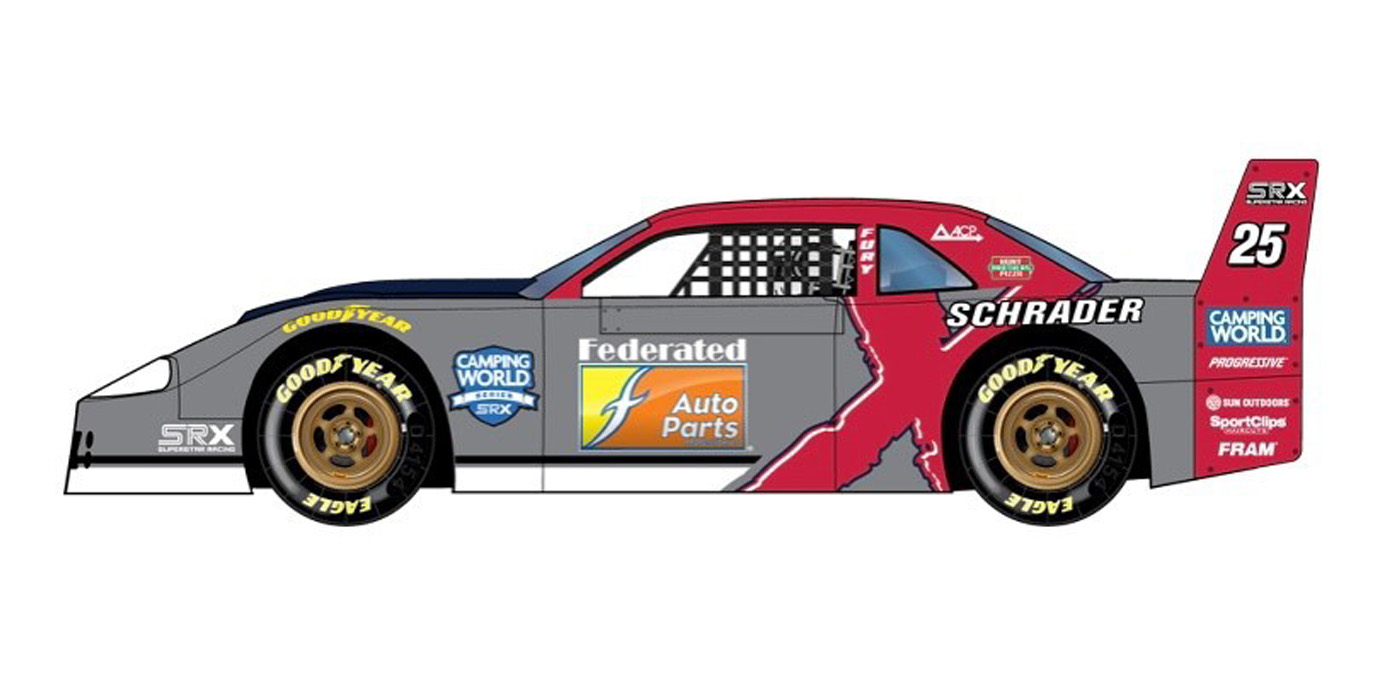 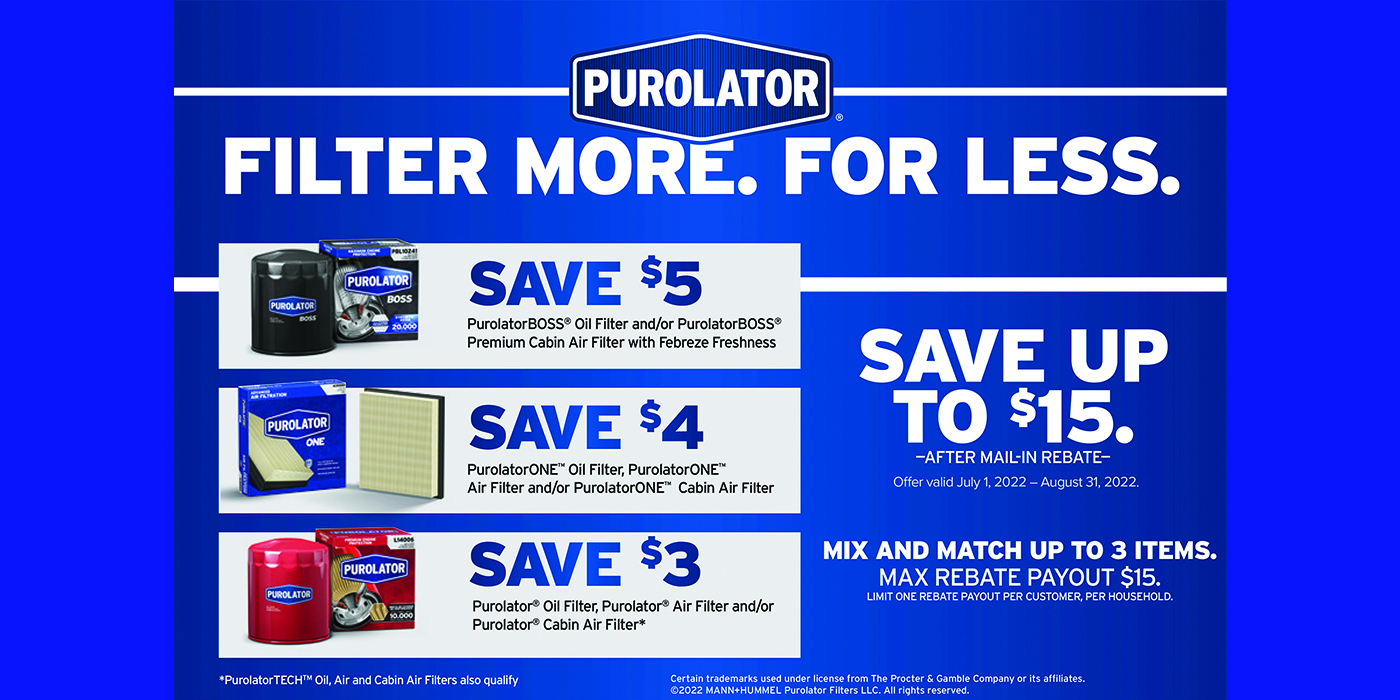 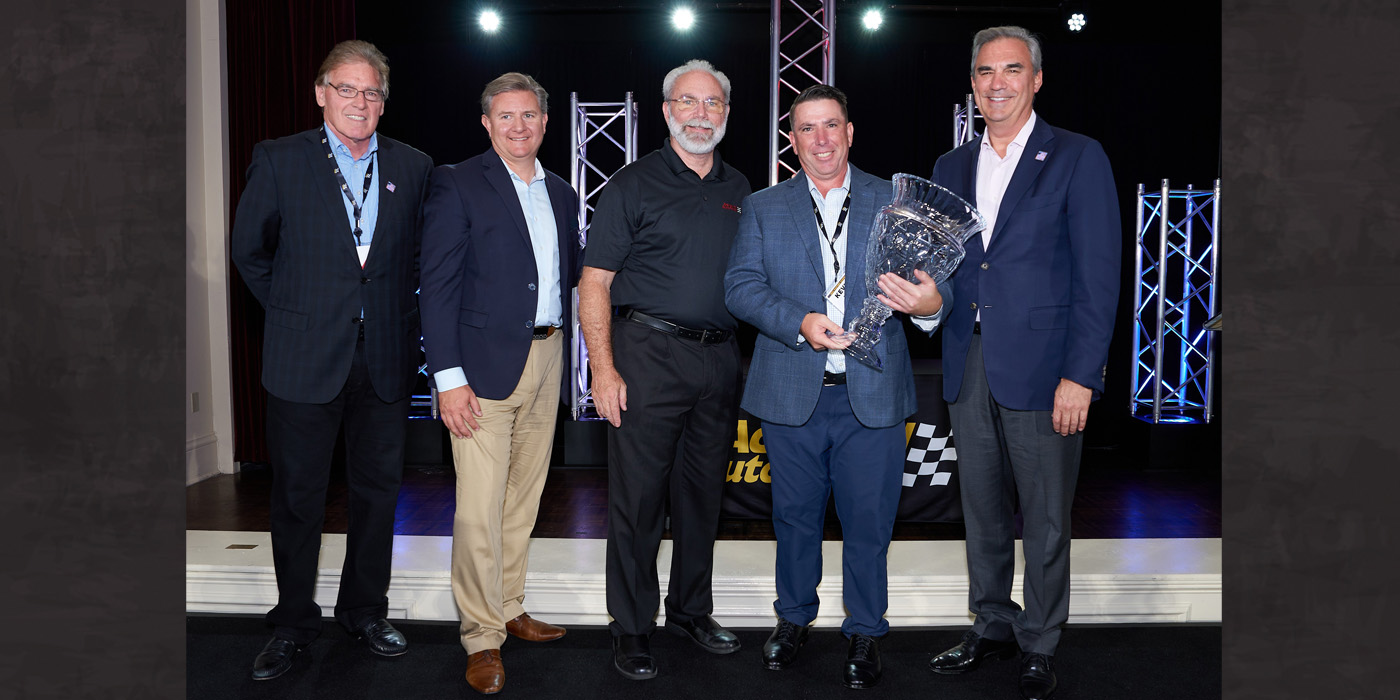