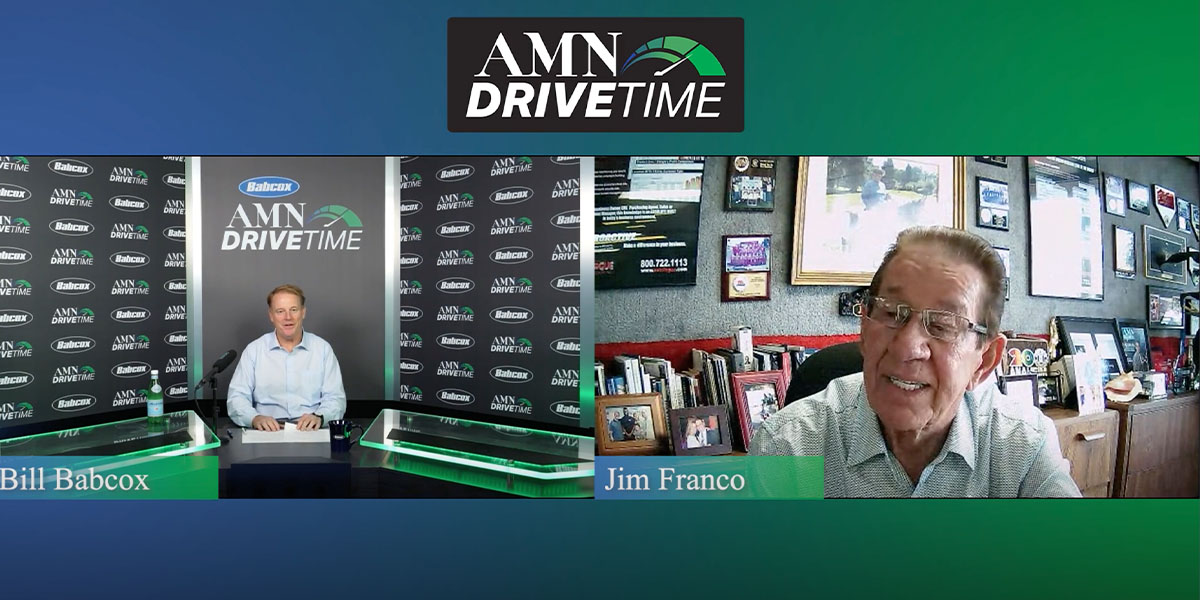 In episode 4 of the AMN Drivetime Podcast with Bill Babcox, Franco shares that his early start in the workforce enabled him to pay cash for his very own first car at age 15 – a hot rod that needed work. “I could hear the engine run but I couldn’t drive it,” Franco said.

Franco credits a lot of his industry success to his parents and other role models who helped him get to where he is today, leading one of the aftermarket’s leading software companies. In the podcast, Jim also talks about three significant learning experiences during his career, centered around customer service, handling team members and marketing, and how he’s incorporated these lessons into his own business.

Listen in to this week’s episode and find out how Franco made the leap from hot rods to owning one of the industry’s leading software companies today.

Advertisement
In this article:AMN Drivetime

APA's Steve Tucker And His 'Island Of Misfit Toys' [Podcast]