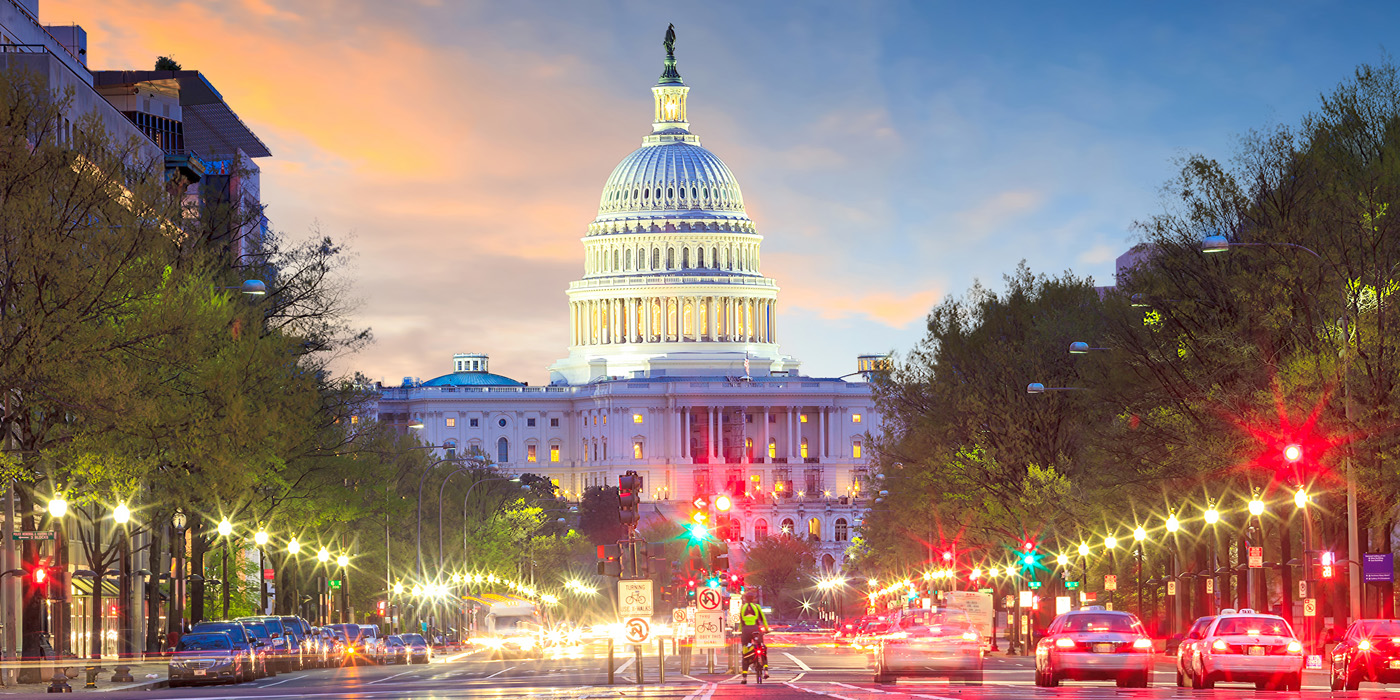 The future continues to look more promising for a cornerstone of the automotive aftermarket’s policy agenda.

During a July 28 meeting of the Subcommittee on Consumer Protection and Commerce of the House Committee on Energy and Commerce, U.S. Rep. Bobby Rush announced that he is working on legislation that will address consumers’ right to access their vehicles’ telematics data.

“The FTC recently released a report and subsequent policy statement supporting legislation that would enable consumers to access data generated by their motor vehicles for repair and maintenance purposes,” Rush, an Illinois Democrat, said via videoconference. “Restriction on this data access places a financial burden on too many hard-working Americans, and as the FTC report notes, this is particularly true for communities of color such as in my district.

“I am pleased to report that I am currently drafting legislation to address this very problem by requiring that vehicle owners have access to their repair and maintenance data, allowing them to choose how and where they want to repair their cars.”

Federal Trade Commission (FTC) Chairwoman Lina Khan, who was onsite for the July 28 meeting, agreed that “undue restrictions on repair have a very harmful effect on communities of color and marginalized communities in particular.”

“I think the type of legislation that you’re talking about could go a long way in ensuring that manufacturers are not able to unduly control the data in ways that limit our ability to repair our own cars, and I’d be happy and eager to work with your office in thinking through what that type of legislation would look like,” Khan added.

The subcommittee meeting in Washington, D.C., capped an eventful July for the FTC and the Biden Administration in regard to consumer-protection issues.

On July 9, President Biden issued an executive order directing the FTC to establish new rules making it easier and cheaper for consumers to repair items they own – including their vehicles. The executive order outlines 72 specific initiatives, including the requirement that the FTC initiate a rulemaking on repair and maintenance.

On July 21, the FTC voted unanimously to ramp up enforcement against “manufacturers’ practices that make it extremely difficult for purchasers to repair their products or shop around for other service providers to do it for them.”

“While unlawful repair restrictions have generally not been an enforcement priority for the commission for a number of years, the commission has determined that it will devote more enforcement resources to combat these practices,” the FTC asserts in its July 21 policy statement.

The FTC’s policy statement came on the heels of its “Nixing the Fix” report, which the commission provided to Congress in May. The report identifies some of the barriers that automakers and other manufacturers put in place when consumers try to take their products to independent repair providers. Those barriers, according to the report, include using adhesives that make parts difficult to replace, limiting the availability of spare parts and making diagnostic software unavailable.

During the July 28 congressional hearing, members of the Subcommittee on Consumer Protection and Commerce considered 16 separate bills aiming to “modernize the Federal Trade Commission’s ability to pursue its consumer-protection mission,” as U.S. Rep. Janice Schakowsky put it in her opening remarks. Schakowsky, the subcommittee chairwoman, declared that it’s “a new era at the Federal Trade Commission.”

“The era of self-regulation is over,” Schakowsky asserted in her opening remarks. “ … Consent tools have proven ineffective at improving the behavior of technology companies. Violation after violation underscore that stronger enforcement tools are urgently needed. The American people deserve a 21st-century consumer-protection agency that meets 21st-century threats.”

With the winds of change sweeping through Washington – and Right to Repair suddenly on federal lawmakers’ radar – aftermarket trade groups are doing everything they can to seize the opportunity. In an Aug. 10 email blast, Automotive Aftermarket Suppliers Association (AASA) President Paul McCarthy urged members to contact their congressional representatives “to educate them on the fight for appropriate vehicle access and encourage them to support the upcoming legislation.”

“We have made significant progress and must act to keep this effort to retain consumer choice and a competitive market for vehicle repair moving forward,” McCarthy said.

In other news from Washington, President Biden on Aug. 5 issued an executive order setting a goal for 50% of all new passenger cars and light trucks sold in 2030 to be zero-emission vehicles. The executive order also authorizes the EPA to promulgate new “multi-pollutant emissions standards” and fuel-economy standards for light- and medium-duty vehicles, starting with model year 2027, as well as new environmental standards for heavy-duty vehicles.

Coinciding with Biden’s executive order, Ford, General Motors and Stellantis announced their “shared aspiration” to ramp up EV sales to 40% to 50% of annual U.S. volumes by 2030, “in order to move the nation closer to a zero-emissions future consistent with Paris climate goals.”

“Our recent product, technology and investment announcements highlight our collective commitment to be leaders in the U.S. transition to electric vehicles,” the automakers said in a joint statement. “This represents a dramatic shift from the U.S. market today that can be achieved only with the timely deployment of the full suite of electrification policies committed to by the administration in the ‘Build Back Better Plan,’ including purchase incentives, a comprehensive charging network of sufficient density to support the millions of vehicles these targets represent, investments in R&D and incentives to expand the electric-vehicle manufacturing and supply chains in the United States.”

The Biden Administration asserted that the EV goal not only will help the nation “tackle the climate crisis” – which came into clearer focus with the release of a U.N. climate report in August – but also “outcompete China,” which has lapped the United States in the race to manufacture EVs and batteries.

The landscape for EV production has grown more favorable since 2010, according to the Biden Administration. Battery-pack costs have dropped by 85% – “paving the way to sticker-price parity with gasoline-powered vehicles” – average EV range has increased dramatically and the number of EV models available to U.S. consumers expanded to more than 40 last year.

“Seeing this shift, countries are sprinting to lead,” the administration asserted in a fact sheet accompanying the executive order. “For example, China is increasingly cornering the global supply chain for electric vehicles and batteries with its fast-growing electric-vehicle market. By setting clear targets for electric-vehicle sale trajectories, these countries are becoming magnets for private investment into their manufacturing sectors – from parts and materials to final assembly.”

“And, with the proper government investments, the auto industry is primed to electrify even faster,” the association said in a news release. “ZETA is dedicated to ensuring that the United States reaches 100% EV sales by 2030. After all, rapidly electrifying our transportation sector is smart economic policy: Mass EV adoption will significantly improve public health, boost the economy and create millions of good-paying jobs.”