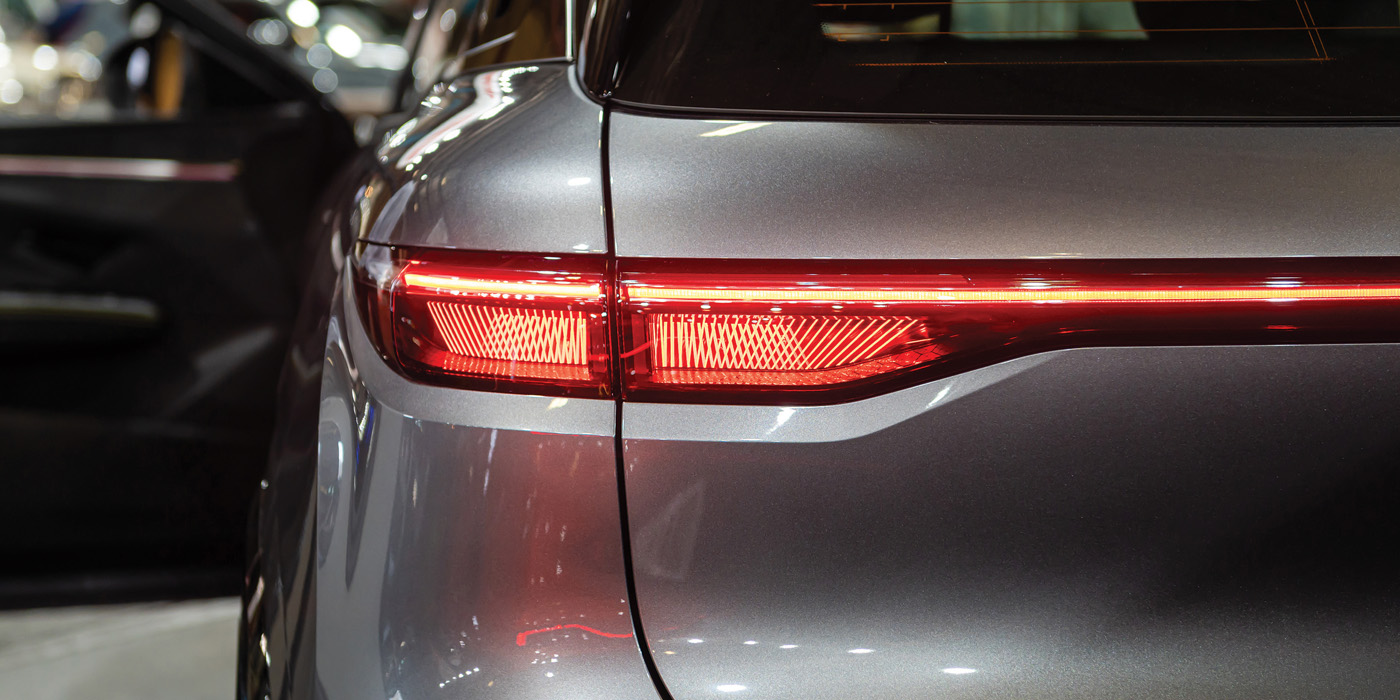 Between their energy efficiency and long service life, what’s not to love?

If there’s one thing that I know about myself it’s this: I can’t help but modify any vehicles I own. It’s not that I’m unhappy with the vehicles I buy. It’s just that in my eyes, there’s always room for improvement.

Almost without fail, the first thing I’ll upgrade is lighting. In my opinion, halogen headlights shouldn’t still be around in 2022. Nighttime visibility is often overlooked, but it’s critical to occupant safety. The more your headlights can light up the road ahead, the more likely you’ll be able to see obstacles in your path.

High-intensity discharge (HID) lighting, also known as xenon, was mostly seen in luxury vehicles, but it has started to trickle down into other makes and models over the years. HID bulbs are efficient, produce a high-quality light pattern and can be up to 300% brighter than traditional halogen bulbs.

HID bulbs work by igniting an electrical discharge inside a gas chamber.

There’s no filament inside an HID bulb, so they should last longer than a halogen bulb. But they’re not without a few downsides. They’re not cheap; they require ballasts to stabilize the electrical discharge; they can be difficult to diagnose if a bulb stops working; and they lose performance as they age, becoming dimmer
over time.

So, what’s the alternative? Light-emitting diode (LED) lighting has surged in popularity in the past few years, both in OE vehicles and the aftermarket. LEDs are an easy upgrade over halogen and HID lighting systems. They consist of two electrodes (an anode and a cathode). Light is produced when an electrical current passes through the semiconductive materials inside (silicon or selenium).

LEDs are extremely energy-efficient, requiring significantly less energy than halogen or HID bulbs. The next major advantage would be the sheer variety that can be found in aftermarket LED lighting. Whether you’re looking for LEDs to install in place of halogen bulbs, complete headlight housings with integrated-LED beams or standalone LED housings for off-road visibility, the possibilities seem to be limitless!

But in my eyes, their biggest advantage is in their service life. LEDs can offer an extremely long lifespan, so they won’t need to be replaced nearly as often. This can be especially beneficial in applications where the headlight bulbs are very difficult to reach. My 1998 Mercedes E320 was TERRIBLE to work on, especially when I needed to replace bulbs. And let’s face it: Engine bays aren’t getting any more spacious these days, and modern vehicles aren’t getting any easier to work on.

If you’re looking at replacement LED bulbs, oftentimes they’re not exactly what I would call “compact.” In many cases, you’ll find big, bulky cooling fans built into the back side of the bulb, and these can be difficult to install inside of some headlight housings without interfering with the wiring or protective cap.

The other downside would be their cost. The upfront costs tend to be more than the alternatives, but LEDs can offer a better return on that investment thanks to their superior service life.

You also might find that the LEDs simply don’t seem to perform very well in your factory-equipped headlight housings. This is due to design. The reflector and lens inside the headlight assembly were designed to work with halogen bulbs, not an LED. This can increase the headlight glare to oncoming traffic, and reduce the overall lighting performance.

This leads us to the final and maybe the most significant disadvantage on our list: their questionable legality. That’s right, it’s technically illegal to install HID or LED lighting inside your factory headlight housing.

Are They Really Illegal?

Here in the United States, the Federal Motor Vehicle Safety Standards (FMVSS) are used to regulate the design, construction, performance and durability requirements for motor vehicles on our roads. These regulations specify that your main forward illumination (a.k.a. headlights) must remain as they were fitted from the factory.

So, if your vehicle had halogen headlights when it was new, technically it’s illegal to upgrade to LED or HID. However, they can be used in any of the unregulated auxiliary lights including fog lights, side markers, brake lights and so on.

There also is a chance that your local, county or state government may consider these modifications to be illegal. For instance, here in Ohio we are permitted no more than five front-facing lights, and no high-intensity beam may strike the roadway 75 feet from the vehicle. Off-road lighting bars may not be illuminated on public roads in Kentucky, Montana, North Carolina and Wyoming, just to name a few.

Our advice would be this: Avoid making any changes to the factory headlights. If your customers install off-road lighting, they should only use it off-road. If they want to upgrade their interior bulbs with brighter, whiter LEDs, more power to them. As a counter professional, make sure you’re familiar with the local ordinances and regulations regarding LED lighting, and use your best judgment.