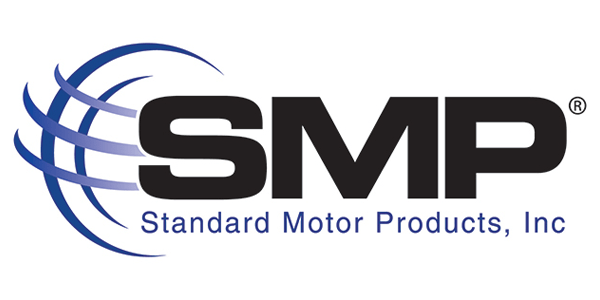 Standard Motor Products announced the addition of 123 new part numbers to its Standard and Intermotor lines.

The release expands coverage through the 2018 model year by an additional 96 million vehicles in operations and spans more than 50 product categories, according to the company.

With three VVT solenoids and two VVT sprockets added, Standard continues to increase its aftermarket-leading VVT coverage, according to the company.

To view a video of the highlights of Standard’s latest product announcement, click here or watch below. 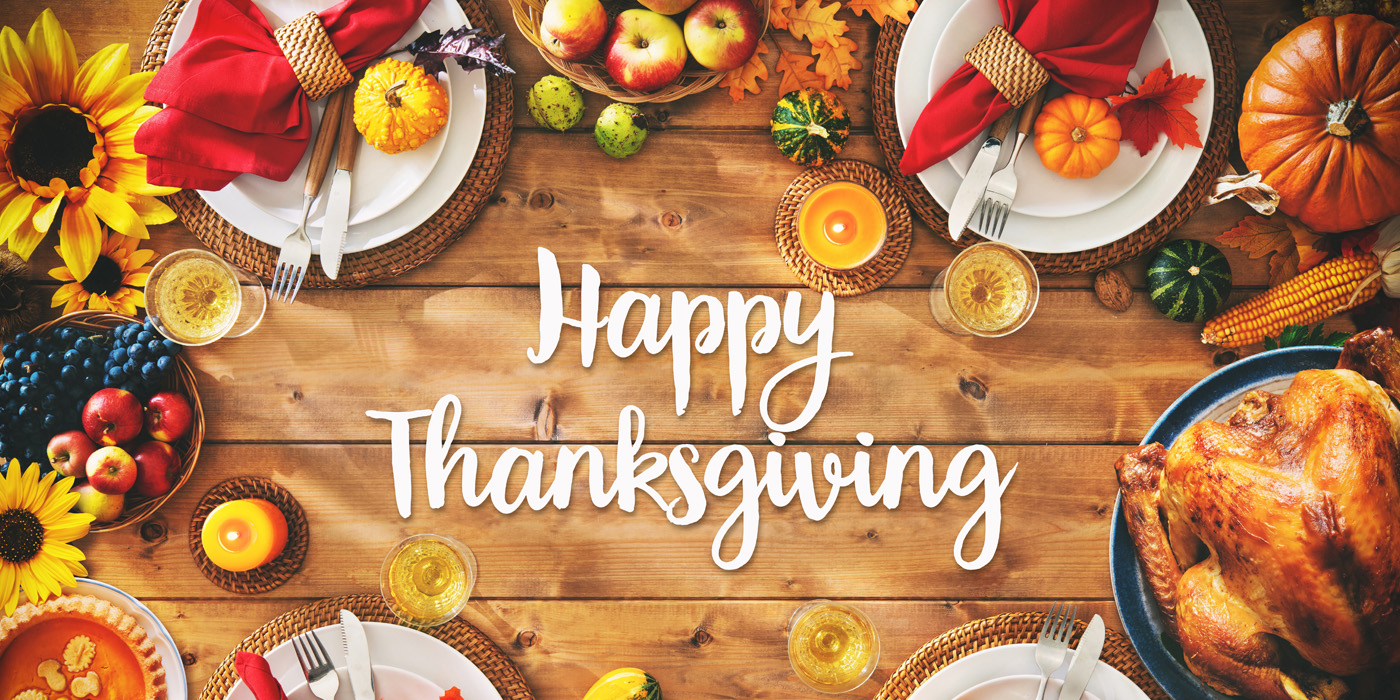 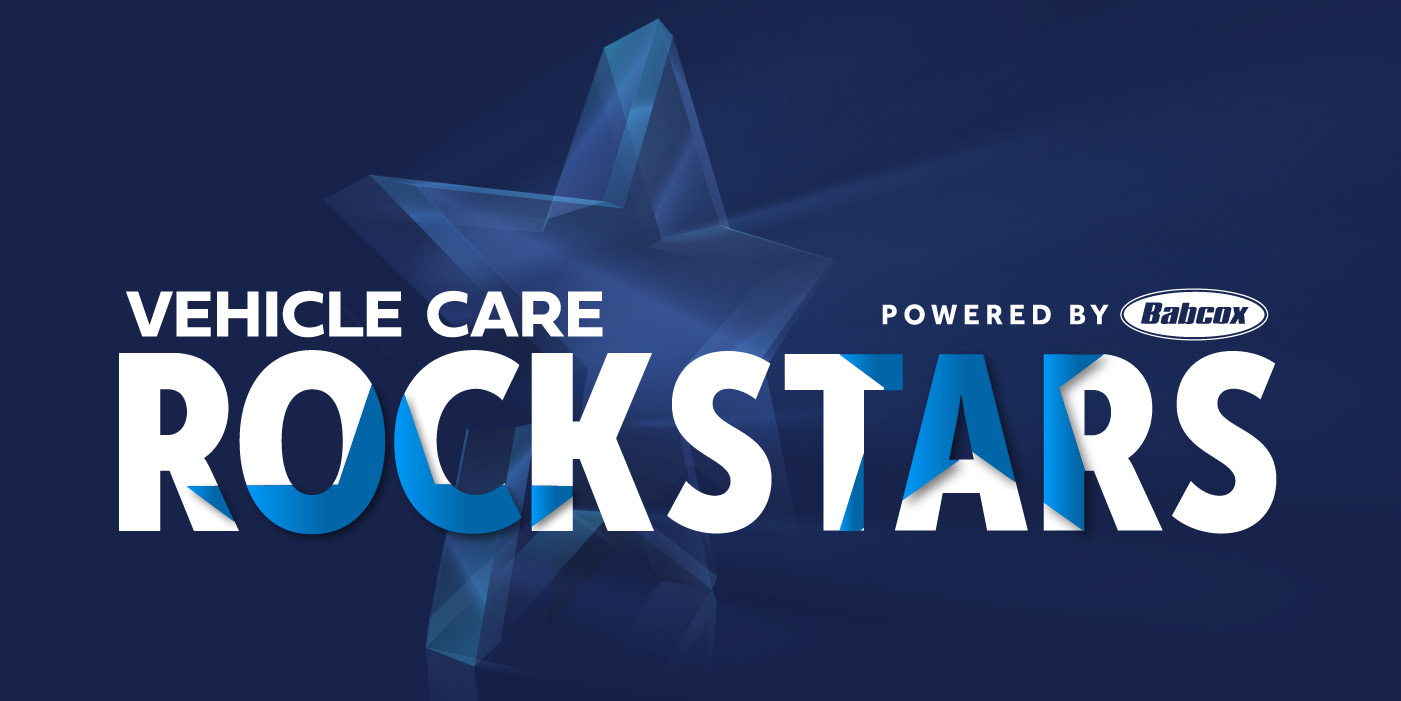 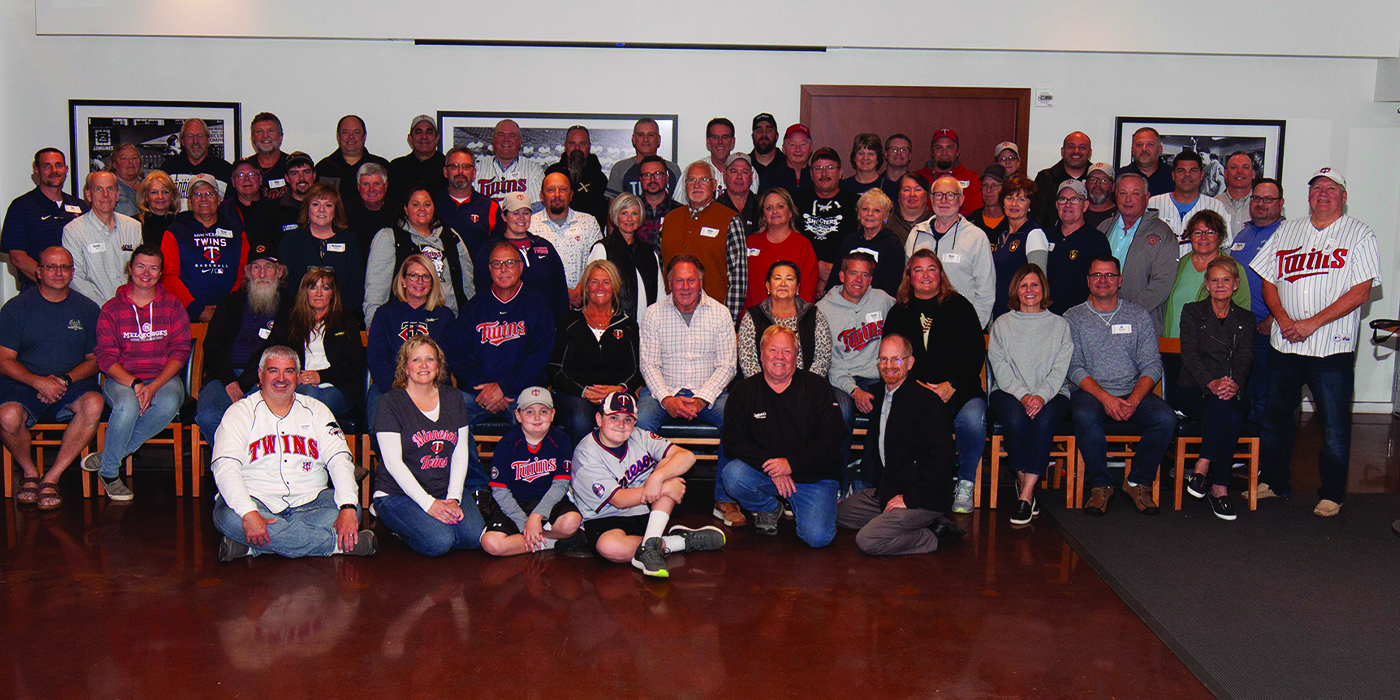 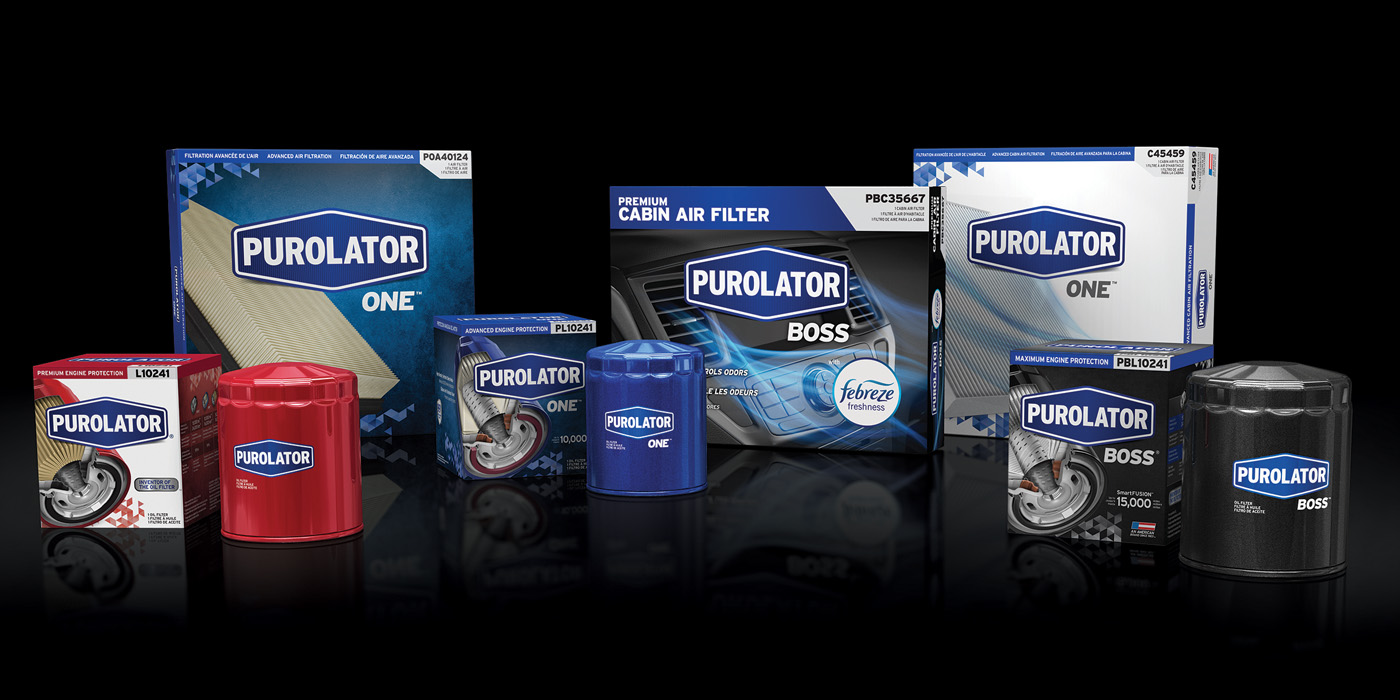