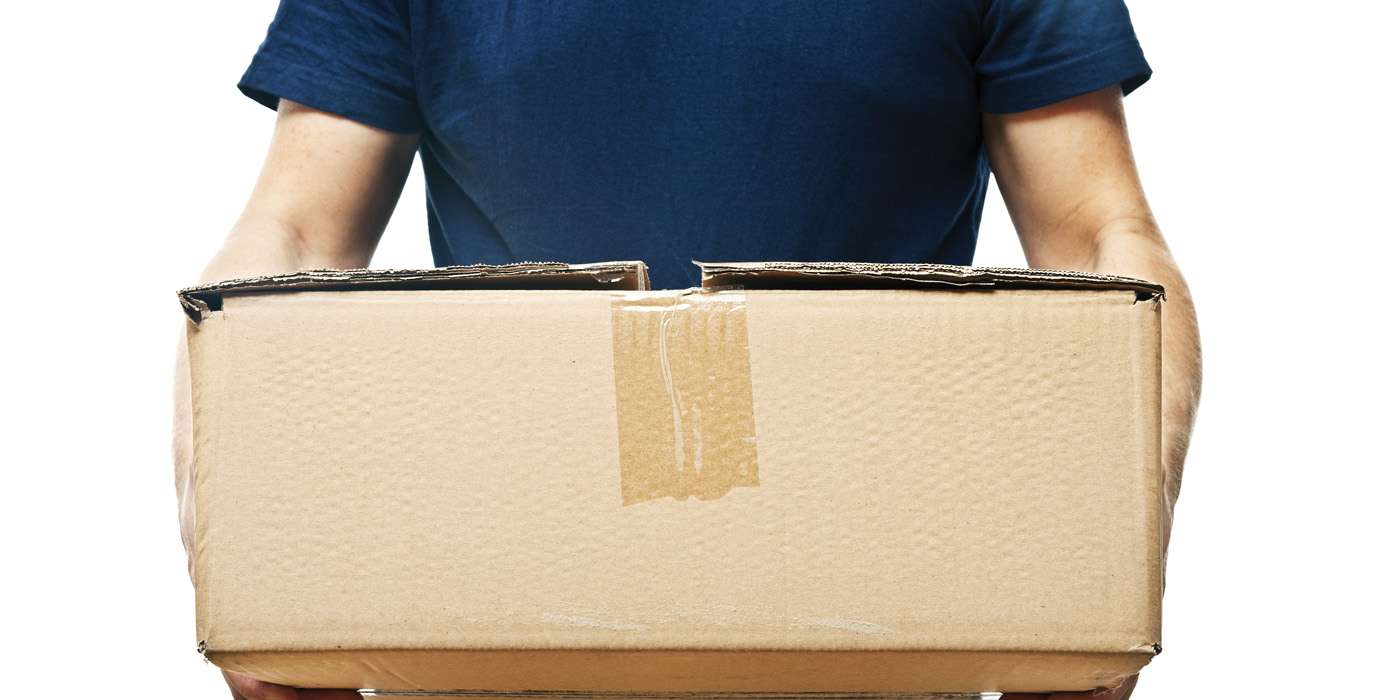 Warranty returns are the bane of every parts retailer’s existence. But, the headache of processing a warranty return is just the tip of the iceberg when you consider the overall scope of the problem for the automotive aftermarket.

The Automotive Aftermarket Warranty Committee estimates that warranty abuse costs auto parts manufacturers and distributors more than $600 million each year, although members are confident that the actual number likely is much higher. Those costs stem from a number of expenses that are set in motion by a return, including manually processing credits; reverse logistics and transportation; repackaging products; and additional quality-control testing to rule out major defects in materials.

To be sure, returns are a thorn in the side for all retailers. A 2018 Appriss Retail study concluded that return fraud and abuse cost U.S. retailers across all sectors nearly $24 billion each year.

Unfortunately, the auto parts sector holds the dubious distinction of having the highest return rate of any retail category in the Appriss Retail study – with nearly one in four auto parts (22.6%) returned. The next highest return rate is in the apparel segment, at 12.78%, followed by department stores at 12.52%.

In a recent analysis with one of its large retail partners, KYB determined that 53% of all warranty returns were either brand-new parts that never had been installed on the vehicle, or they were parts from another manufacturer (a competitor’s version or the OE part).

“So with over half the parts that were sent back as warranty returns, it was very, very quickly determined that they were not legitimate warranties,” explained Aaron Shaffer, director of marketing for KYB Americas Corp. and a member of the Automotive Aftermarket Warranty Committee.

According to the council, these are among the most common types of warranty abuse in the auto parts sector:

• Improper diagnosis – A customer returns a perfectly good part because it didn’t fix the vehicle issue (also known as “throwing parts at the problem”).

• OE return – A customer returns a replaced OE part in the box as a warranty aftermarket part. “We see it a lot in our category,” Shaffer said. “People buy a new set of shocks, they put them on, put the old OE shocks back in the KYB box, tape it up, take it to the store and say it’s a warranty return. And the store gives them a credit.”

• Fraud – A customer attempts to return a high-dollar part purchase with unrelated objects in the box. For example, a “return” of an A/C compressor or turbocharger actually contains rocks or used brake pads in the box.

What’s exasperating for parts manufacturers and distributors is the fact that just about every type of warranty abuse mentioned here likely could be prevented if the counter person simply opens the box to verify if the customer is returning what they say they’re returning. If the product matches expectations, and it’s within the correct packaging for the appropriate manufacturer, only then should the part be processed as a legitimate warranty claim.

And that’s exactly the line of thinking behind the Automotive Aftermarket Warranty Committee’s “Check the Part” campaign.

Members of the group include representatives from KYB, Dorman Products, FDP Brakes, Motorcar Parts of America, MotoRad and Standard Motor Products. The group developed the “Check the Part” campaign to hit home with counter professionals, who are on the front lines of processing parts returns and weeding out warranty abuse. The campaign’s messaging is simple:

Members of the group, who spoke with AMN/Counterman on a recent conference call, emphasize that they’re not pushing for parts sellers to adopt new warranty policies. They’re simply encouraging them to enforce the return policies that are already in place – an area in which the aftermarket seems to lag behind most other retail categories.

“You can’t walk into an Apple store with an iPhone that was run over by a car and say, ‘This thing is bad,’” asserted David Tobin, director of strategy for Motorcar Parts of America (MPA). “They’re going to laugh at you and say, ‘Yeah, that’s because you ran over it with a car. Would you like to buy another iPhone?’ But in automotive, we just don’t do that.”

“What we’re suggesting is not a new practice,” Shaffer added. “It’s a practice that’s employed by every industry except ours, and it’s costing us hundreds of millions of dollars. And it’s just time to stop.”

The “Check the Part” campaign is in the early innings, and the group is still trying to determine the most effective strategies for getting its message out. (The Automotive Aftermarket Suppliers Association and the Auto Care Association have endorsed the initiative.) A similar campaign conducted by one of its members gives the group hope that “Check the Part” could make a real difference.

In 2018, Dorman distributed mouse pads – imprinted with tips for processing warranty returns – to 350 stores operated by one of its large retailer partners. After a year, the retailer saw a 5% reduction in total warranties in those 350 stores, according to Michael Campana, senior manager for quality engineering at Dorman. Additional efforts to raise awareness in those stores have yielded further reductions in warranty returns, particularly in the category of parts that were never installed.

“That was one of the examples that we brought to this committee that led to discussions of working together to make this an industry-wide initiative, rather than all of us separately trying to do initiatives likes this,” Campana adds.

Warranty abuse in the automotive aftermarket isn’t a new problem. But when it comes to addressing it, the stakes are higher than ever. In today’s environment, parts sellers and distributors are under increasing pressure to improve margins; maintain high levels of service and customer satisfaction; find and deliver the right part at the right time; and keep stores staffed and delivery vehicles on the road.

“Correctly handling warranty claims is a good way to improve sales,” the Automotive Aftermarket Warranty Committee asserts in a fact sheet supporting the “Check the Part” campaign. “By managing the returns better, we can also reduce the number of holes in our plan-o-grams, maintain the integrity of our store inventory and improve the store’s P&L.”

Manufacturers on the conference call said it sometimes feels like their quality and engineering teams devote a disproportionate amount of time to parts returns. You can imagine their frustration when you consider that one of MPA’s most returned parts is a starter for 1970s-era Ford pickups, according to Tobin. While the starter has a lifetime warranty, who’s to say that the starter is the root of the problem on a decades-old truck?

In an email, the group asked to convey this message to AMN/Counterman readers: “Warranty returns affect all of us. If there is one small thing you could start doing today to help your company and the entire industry, it would be simply opening the box and verifying
each return.”

Warranty Returns Got You Down? Check The Part!