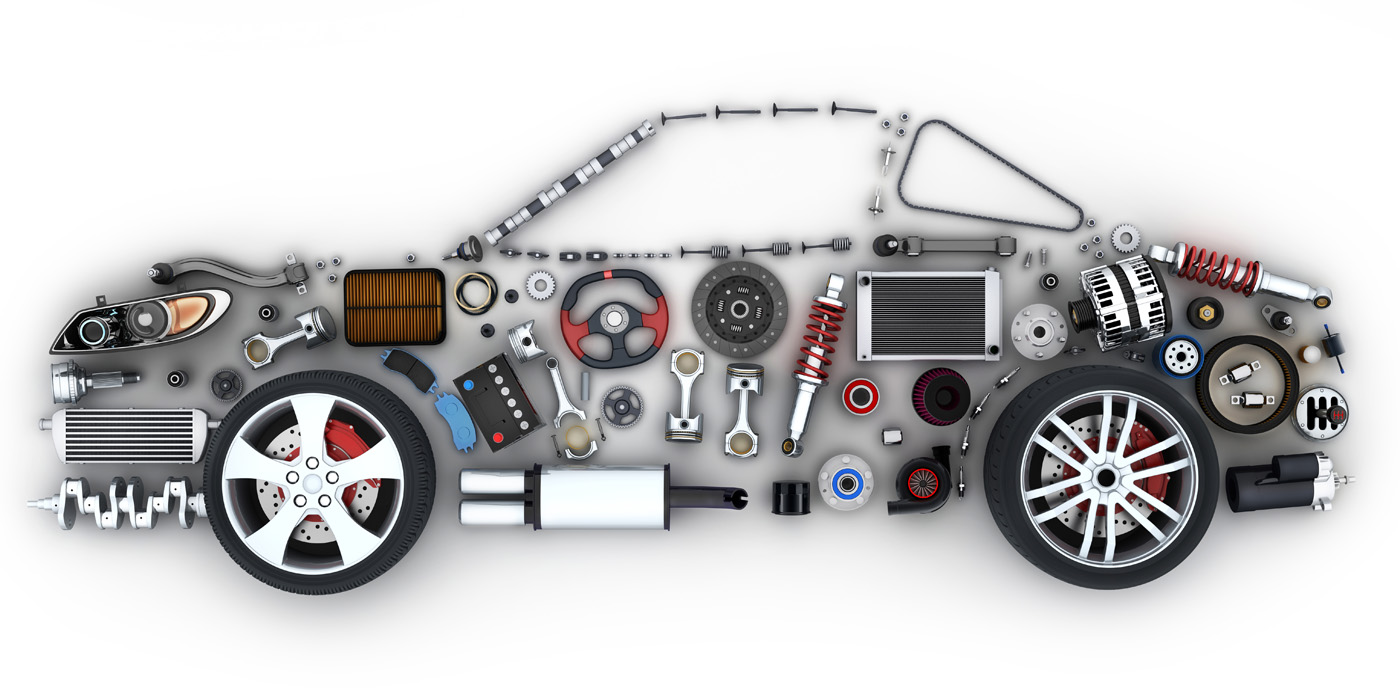 Prior to the COVID-19 pandemic, the automotive aftermarket appeared to be poised for another strong year.

Prior to the COVID-19 pandemic, the automotive aftermarket appeared to be poised for another strong year, buoyed by a convergence of tailwinds: low unemployment, falling gas prices and a growing and aging vehicle parc. But the coronavirus outbreak has altered the economic landscape, leading to fears that business closures and stay-at-home orders could trigger a recession.

Auto parts stores and repair shops – deemed “essential” businesses by the Department of Homeland Security – have remained open throughout the crisis, although many of them temporarily shortened their hours of operation. Advance Auto Parts and AutoZone were among the aftermarket businesses that tapped existing credit facilities to fortify their cash positions. On the OEM side, many automakers and suppliers temporarily halted production, and some pitched in to make much-needed ventilators.

This was the backdrop for the latest installment of the popular “Three Dragons” debate, which was part of the AASA 2020 Vision Conference. In the March 25 virtual session, a trio of panelists offered their opinions on what the aftermarket – and the overall economy – might look like in a post-coronavirus environment, and how fast the economy might recover.

Brad Smith, vice president of automotive market insights & product management at Experian, said it was too early to make any predictions when the panel convened in March, because it wasn’t clear how long the economy would be on pause.

As he looked at the aftermarket’s near-term prospects, however, he saw “a tale of two cities.” On the one hand, U.S. new-vehicle registrations “are sure to decline” from 2019 levels. On the other hand, Smith saw “immediate opportunities” for the aftermarket to support businesses that remained open, such as health care providers and food suppliers.

Bill Strauss, a senior economist and economic advisor at the Federal Reserve Bank of Chicago, views the economy from two vantage points: “BC” (before the coronavirus) and “AD” (after the disease started spreading).

Prior to the COVID-19 pandemic, all of the available economic data through February showed a U.S. economy that was humming along, Strauss noted. At the end of February and accelerating through March, however, there was “a very sharp change” in business activity.

Strauss emphasized that since the slowdown wasn’t triggered by any economic factors, “we need to treat this in a different way.”

“All in all, most of our economy seemed to be very solid and on very decent footing,” Strauss said. “ … I guess a better way of thinking about this is kind of like a massive snowstorm that has basically shut down operations, and when that snowstorm is over, the U.S. will come back and will come back to doing business.”

Strauss was optimistic about the speed of the recovery, once the economy fully reopens.

“When we get back to business – as long as we don’t have a tremendous loss of business through this decline – I’m fairly confident that we’re going to come back in a very, very solid way, and perhaps with a nice bounceback beginning as soon as this … coronavirus gets to a point where we can function,” Strauss asserted.

Simeon Gutman, an executive director at Morgan Stanley, was sanguine as well. When asked if it’s more likely that we’ll see a post-coronavirus bounceback or a lengthy recession, Gutman answered: “We think it’s a bounceback. And it goes back to the health of the consumer going into it.”

“That’s a pretty sharp year-over-year decline,” Gutman said. “For context, I don’t think we ever saw such a decline, even in the Great Recession.”

With new-vehicle sales likely to take a hit, Morgan Stanley expects DIY sales to outperform DIFM sales in the automotive aftermarket over the next six months, Gutman noted.

“Our person who covers the OEMs thinks the SAAR [seasonally adjusted annual rate] is going to dip down to about 13 to 13½ million [units],” Gutman said. ” … We think that favors a do-it-yourself customer.”

At press time, global financial markets had taken a hit from the coronavirus. However, tough times are when aftermarket stocks shine, Gutman noted.

Aftermarket stocks are considered “traditional defensives,” and investors tend to favor them during recessionary environments, he explained. Gutman said that applies to publicly traded aftermarket suppliers as well as the retailers.

Morgan Stanley economists were forecasting third-quarter global GDP growth of 1.3% and U.S. GDP growth of minus 2.6%. If the economy indeed rebounds in the third quarter, Gutman said investors might shift to “cyclical” stocks – a cohort that includes names such as Home Depot, Lowes, Target, Best Buy and Tractor Supply Co. “The reality is the longer the recessionary phase exists – if you look back historically – the longer that actually favors the out-performance for the aftermarket stocks,” Gutman said. “I’m not saying we want that … but I think the longer that recessionary phase lasts, the better it is [for aftermarket stocks].”

Advertisement
In this article:AASA, Coronavirus