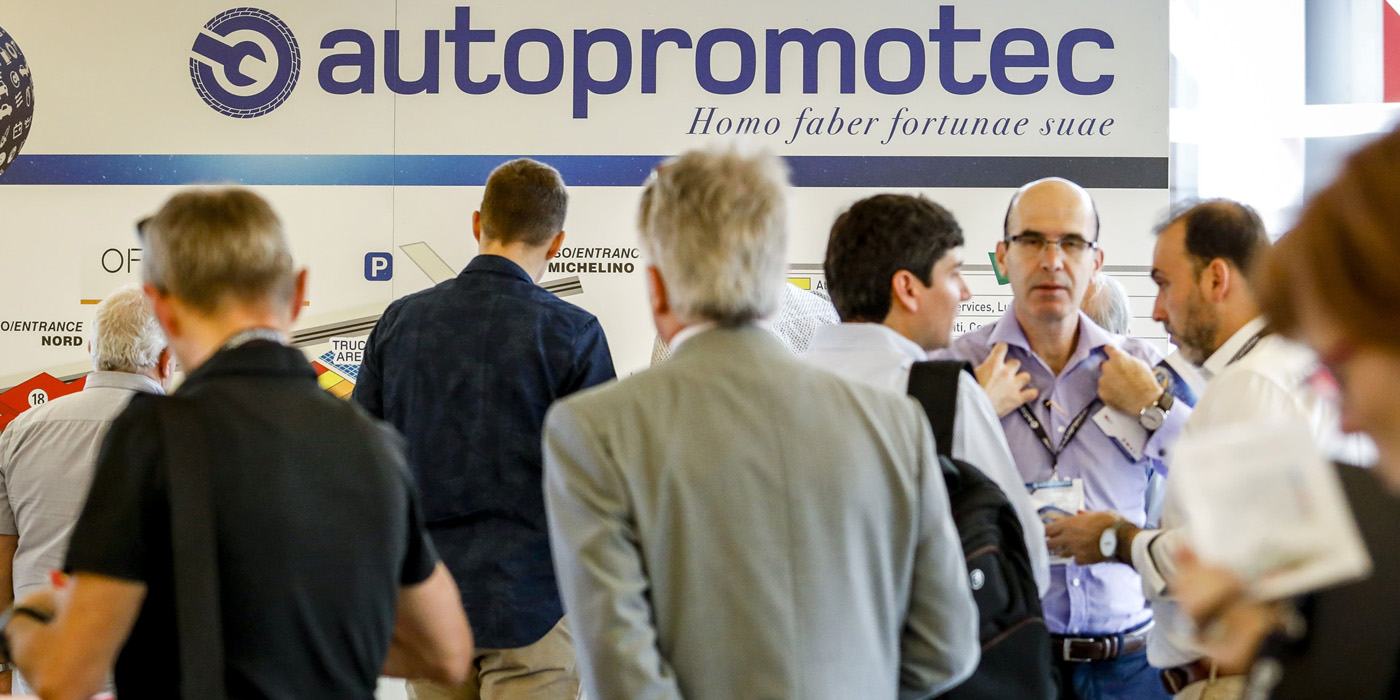 Buyers from more than 30 different countries are expected to attend.

With a percentage of international exhibitors close to 25%, a significant number of buyers from more than 30 different countries and many professional operators expected to come to Bologna, the next edition of Autopromotec will certainly be an international event, with a decided European flavor.

The preliminary data recorded by the trade fair provides ample proof of the strong international presence at the upcoming edition of Autopromotec, scheduled to take place May 25-28 in Bologna, Italy. This is even more significant given the current global context, show organizers say.

Autopromotec has always considered its international profile as one of its strongpoints. The strategic leverage behind Autopromotec’s international success is based on a well-established network of institutional relations.

A considerable contribution has been provided by the Emilia-Romagna Region, which, through its funding for the international promotion of trade fairs within the region, will bring about 50 delegates from different countries in South America and others from India, the United Arab Emirates, Turkey and the Balkans.

Thanks also to the support of ICE Agency, a government agency supporting the business development of Italian companies abroad and promoting the attraction of foreign investment in Italy, under the aegis of the Italian Ministry of Foreign Affairs and International Cooperation, Autopromotec has been included among Italy’s major international trade fairs. The upshot of this accolade is that 90 delegates from more than 30 high-potential markets in various continents will be landing in Bologna.

The renewed agreement with Enterprise Europe Network, a worldwide network supporting the promotion of companies internationally, also will be contributing in terms of foreign professional visitors for Autopromotec 2022, with about 20 delegates expected to arrive from Eastern Europe and the Baltic countries area. Alongside institutional support, the international standing of Autopromotec 2022 also is bolstered by its close relationship with trade associations, both in Italy and on a global level, which always has been one of the fundamental drivers of the Event.

The percentages of foreign exhibitors would seem to point to a reference market with a strong European footprint headed by Germany, Poland and Turkey with Spain, France and the Netherlands also represented.

To promote the interaction between the companies and the delegations of buyers present at the fair, once again the exhibition can rely on its business-matching platform that during the 2019 edition of Autopromotec coordinated close to 630 qualified B2B meetings with the Italian exhibitors. This tool will facilitate meetings between sector professionals, with the option of shifting to a digital format if needed.

At Autopromotec 2022, the meetings will be organized in a special area inside Hall 22. Autopromotec’s innovative format will enable the upcoming edition’s participants to learn about innovations and new products, meet their usual suppliers and help them find new ones, access services and attend conferences and seminars both in person and in virtual mode.

Autopromotec 2022 Will Have An International Flavor