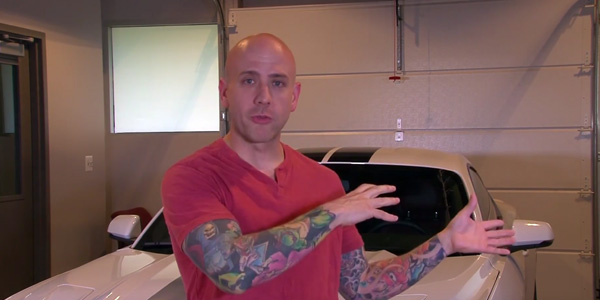 Tech-savvy millennials and post-millennials (some call the latter “Generation Z”) are changing the way businesses market their wares. Just ask the folks at Bar’s Products.

In 2015, Holly, Michigan-based Bar’s Products convened several focus groups to get inside the minds of younger consumers. Not surprisingly, the company learned that younger buyers turn to Google and social media before making a purchasing decision.

Since then, Bar’s Products has built up its presence on social media, and has made a point to ramp up its content offering on YouTube – where younger buyers increasingly go to conduct product research. The company hired Bobby Janiec, formerly of the truTV reality series “Hardcore Pawn,” to be the face of its brands on the web. Janiec also promoted the brands in TV and radio spots, and at live events such as the SEMA Show in Las Vegas.

“We liked the work Bobby was doing for us, and we were receiving great feedback on it, so we wanted to find a way to use him for more projects without any scheduling limitations,” Ventura explains.

So Bar’s Products decided to bring on Janiec full-time, as a spokesman for the Bar’s Leaks, Rislone and Hy-per Lube brands. In April, the company launched “In the Garage with Bobby J,” a branded online video series that delivers product and technical information in a way that the average vehicle owner can understand. The series takes advantage of the company’s in-house video studio – and the fact that Janiec is available full time.

“We’re pretty agile when it comes to making our own videos,” Ventura says.

The goal of the video series isn’t to make a hard sell to potential customers. It’s about helping consumers understand what the products do, and how to use them.

“We have product pages and testimonials, but some people just prefer video,” Ventura says. “It’s more compelling, and you can convey information quicker. That’s why a lot of the stuff on our website and our social media channels is there to help customers make an informed purchase decision or help them use the product intelligently when they buy it. If we do that consistently enough, we build a very good brand impression and boost our credibility with customers, counter professionals and anybody who is looking at our products.”

Janiec is a natural in front of the camera, which gives each video a conversational feel. Thanks to Janiec’s prior experience, Bar’s Products has “the luxury of scripting out the main thematic talking points” and letting Janiec do the rest.

“I would say it’s analogous to an outline versus a paragraph,” Ventura explains. “We basically outline the video, and Bobby has enough improv and acting experience that he’s very comfortable filling in the blanks.”

One of the nice things about online content is the ease of tracking engagement – how many people are viewing it, how long they’re viewing it and other metrics. So far, Bar’s Products has been pleased with the analytics for Janiec’s videos. The YouTube channels for Bar’s Leaks, Hy-per Lube and Rislone have been gaining subscribers and growing their page views.

But perhaps more importantly, those subscribers are clicking – and sticking around. The analytics indicate that nearly 80 percent of viewers are watching more than three-fourths of each video, “which means there’s a certain level of stickiness,” Ventura says.

The company’s videos are geared toward consumers, although Ventura acknowledges the key role of counter professionals as “influencers” in their purchasing decisions. He adds: “I think as we move forward we probably will target counter pros and store reps a little bit more.”

In addition to his role as a brand ambassador, Janiec is a member of the customer-support team at Bar’s Products. When he isn’t making videos, he’s responding to questions and comments on social media.

“The nice thing about Bobby being on our customer-support team as well as marketing is he has a chance to hear what customers are asking every day,” Ventura says. “So he can identify things that pop up as a pattern. In a lot of ways, our customers are informing what we make now.”

When a particular question or issue is trending on the company’s social media pages, it can become fodder for another video.

“Most of the time, we do a video in response to what we hear from our customers on social media, through our ‘Contact Us’ form on our website and phone calls,” Ventura says. “We get quite a few phone calls here.”

Bar’s Products is working on a separate video series called “Ask Bobby J.” As the name implies, the new series will invite customers, counter pros, technicians or anyone else with a question to submit their query to the company for Janiec to answer in a video.

“It would be as simple as calling us, dropping us an email or even hitting any one of our social media channels,” Ventura adds. “We would take that and run with it immediately. We have Bobby here, we have a studio here, so we’re capable of generating content very quickly.”

With millennials poised to become the largest demographic in the U.S. population next year, quickly generating online content – especially videos – is the name of the game.

“Just like everybody else, we’re trying to reach this audience as they enter their prime spending years,” Ventura says. “If you’re not doing video, you’re basically tacitly admitting you’re not going after the younger demographic, because that’s how they shop. That’s how they do research.” 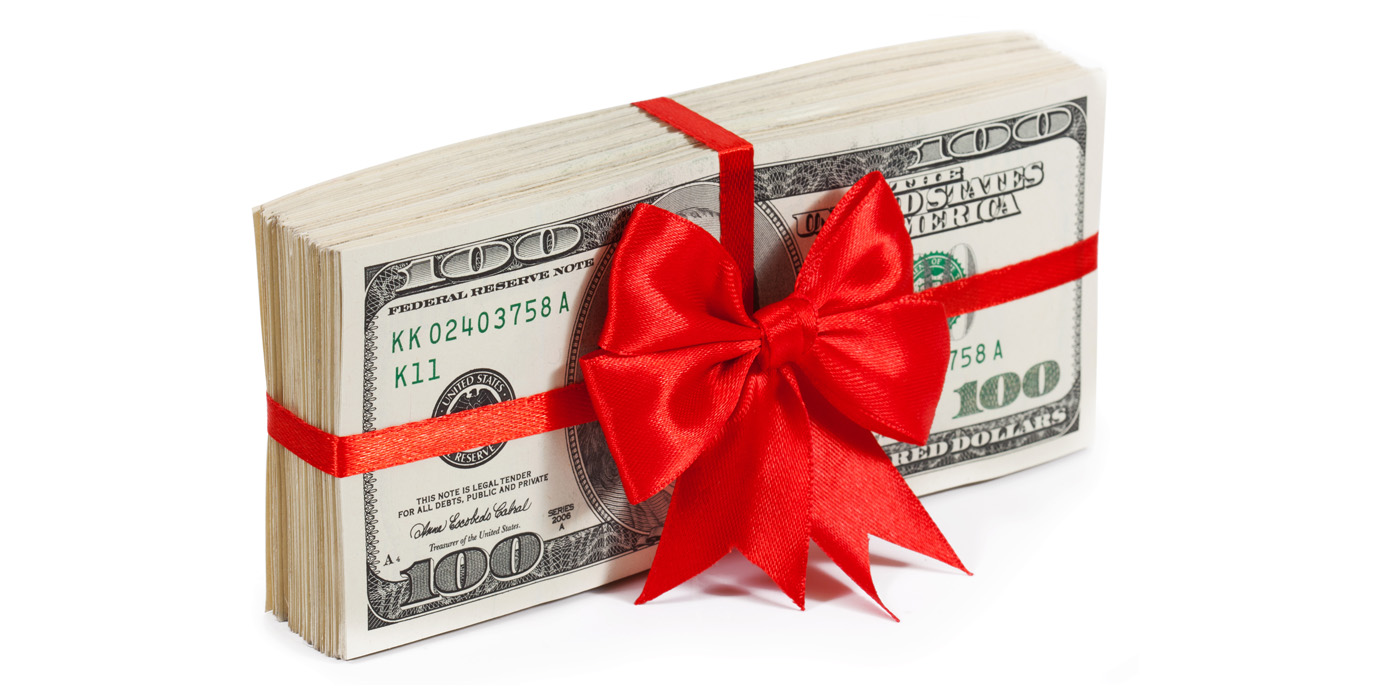 My favorite aspect of the commercial is the counter pro’s facial expressions – he really sells it.