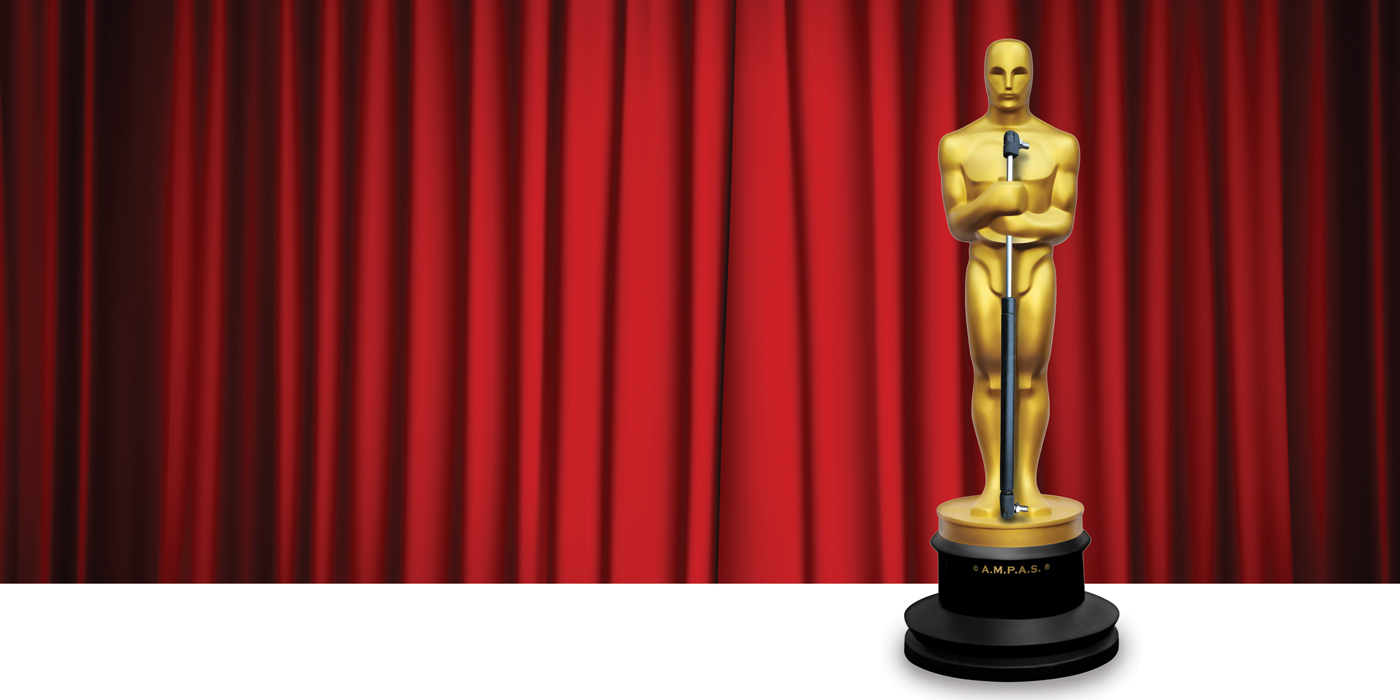 Lift supports don’t receive a lot of screen time, but they play a key role in providing convenience to vehicle owners.

The “Best Supporting Actor” Oscar is given annually to a performer who portrays a secondary role in a film, “supporting” the performances of the main characters. Never the primary focus of the story, these characters quietly shine in their own way, helping the lead actors tell their tale of action, adventure, love or mystery. When we hear the name of a classic film, it’s usually the lead actor whom we associate with the title. Joe Pesci is “My Cousin Vinny,” but who can forget Marisa Tomei as “Mona Lisa Vito,” his cranky fiancée (and expert witness) with the automotive knowledge to crack the case wide open! Tomei won an Oscar for that performance, despite being a secondary character. Sometimes, it’s the small roles that really count.

Gas springs, aka “lift supports,” are one of those parts that don’t receive a lot of screen time, but play an important role in providing convenience to vehicle owners. These nitrogen- and oil-filled cylinders aid in the opening and closing of hoods, liftgates and trunk lids, as well as several accessory components.

Like many components, most of our customers don’t think about them until they begin to fail, often in cold weather. As the temperature drops, the cylinder’s gas pressure (its “holding” force) also decreases. For those of us who regularly raise a hood to test a battery or change a bulb, the weak lift support can be a simple inconvenience, or it can be the cause of a nasty whack on the back of the head!

For most applications, gas springs are a straightforward exercise in cataloging. When looking up liftgate struts, occasionally the parts specialist has to determine if the customer wants the supports that help raise and lower the entire liftgate, or just the glass. With the prevalence of power-assisted liftgates on late-model SUVs, the parts specialist also may encounter situations where gas springs play a secondary role to an electric motor-driven unit.

Beyond the catalog, gas springs also are found in a number of “universal” applications. Truck caps, tool boxes and other accessories often feature one or more lift supports, but figuring out the appropriate specifications requires a little extra effort. Extended and compressed length are obvious key features, but the extension force (“weight rating”) is just as critical when selecting a replacement universal support.

The back glass of a truck cap is considerably lighter than the entire liftgate of an SUV, so the two applications require totally different amounts of force. Customers who choose to replace their heavy OE steel hoods with lightweight fiberglass or carbon-fiber hoods also may need to change to a part with less extension force, to prevent stress at the hinge mounting points.

Wherever gas springs are used in pairs, it’s especially important to replace them together. An older, weaker gas spring can cause the “dominant” one to carry more of the load, which may shorten its lifespan. Mismatched struts will exert unequal forces on the door, hood or gate, and can lead to damage. When in doubt, stick to the catalog information (if available), or refer to any existing specification labels/markings on the old unit.

The humble gas spring also played a “supporting role” in one of the most iconic movie cars of all time. The gullwing doors of the DeLorean DMC-12 in “Back to the Future” get an assist from a pair of gas-charged lift supports, as do the “hood” (luggage compartment) and the louvered engine cover on the stock DMC-12s. You may not be able to actually purchase a flux capacitor for your DeLorean, but all of the lift supports are still available in the aftermarket. You don’t even need to set your time circuits back to 1985!

Advertisement
In this article:Lift Supports