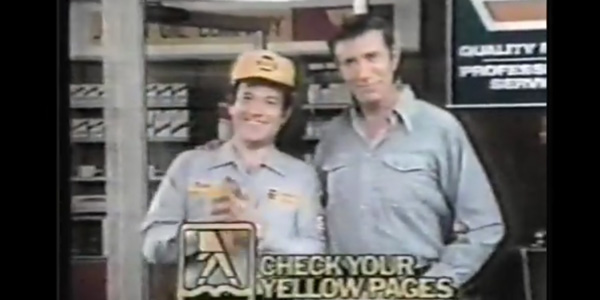 Thanks to YouTube, we can look back (and maybe laugh) at some of the vintage TV ads plugging auto parts. 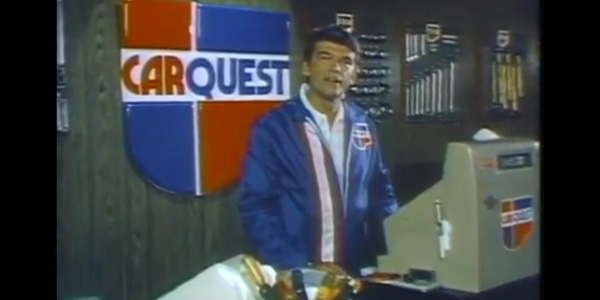 Remember when cars and trucks didn’t have all these newfangled sensors, computers and infotainment systems? Back in the old days, everything was simpler – including the commercials.

Thanks to YouTube, we can look back (and maybe laugh) at some of the vintage TV ads plugging auto parts. Let us know if we’ve forgotten any good ones.

Noteworthy: The ad is narrated by the late Joseph Campanella, who appeared in more than 200 films and TV shows during his career.

Quoteworthy: “Lots of NAPA parts are better than your car’s original parts.”

Quoteworthy: “Your car is too big an investment to takes chances on parts and services.”

Noteworthy: The actor Frank Albertson portrays a fictional automotive editor who offers an unsolicited explanation of an AC sparkplugs ad to a colleague.

Quoteworthy: “Boy you’ll be amazed and pleased at the difference.”

Noteworthy: In this ad promoting the use of genuine Ford parts, “the parts speak for themselves.”

Quoteworthy: “Pardon me folks if I point with pride to a new set of Ford parts inside.”

Noteworthy: Bob Hope explains that state troopers rely on Havoline motor oil – so you should too.

Quoteworthy: “Take away the stuff that makes a trooper car look like a trooper car, and what have you got? Five to 10 in the big house.”

Advertisement
In this article:CARQUEST, Ford, NAPA