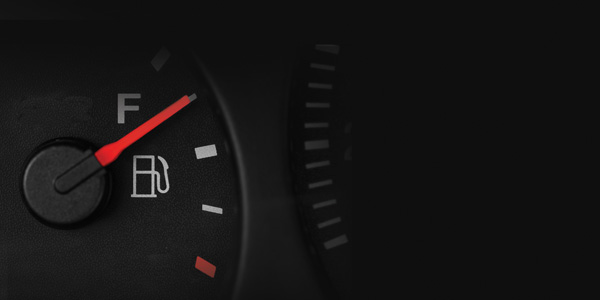 When a customer buys a new fuel pump, hopefully it will solve his no-fuel problem and you won’t see him again until he needs something else. But sometimes things don’t go smoothly and the customer brings the pump back, complaining that it didn’t work, or it stopped working not long after it was installed.

DIYers are not known for their diagnostic prowess, especially when it comes to anything electronic-related. So, the real issue is often misdiagnosis or “installer error.”

If an engine cranks and has spark but won’t start, the assumption is it’s not getting fuel and the cause is a bad fuel pump. Often it is, but any number of things can prevent an engine from starting. These include a bad fuel pump relay or control module, a blown fuse, a wiring fault, loose or corroded wiring connector at the pump, or even an issue with the anti-theft system. Until these other possibilities have been checked out and eliminated, the fuel pump should be the last thing that’s replaced.

If the pump died, dropping the fuel tank and installing a new pump should fix the problem, right? Usually it does, but then again, sometimes there are other things going on that may prevent the pump from delivering normal fuel pressure and flow. These include a plugged fuel filter, pinched fuel line or a bad fuel-pressure regulator.

On return EFI systems, the regulator is mounted on the fuel rail in the engine compartment. Its job is to regulate pressure to the injectors (which is critical for proper air/fuel calibration), and to route excess fuel back to the tank. On applications with returnless EFI systems, the fuel-pressure regulator is located in the fuel tank and is part of the pump module assembly. It does the same job but eliminates the need for a long return line from the engine back to the tank. If the regulator is not holding normal pressure, there may not be enough pressure to the injectors to start the engine. Replacing the regulator should fix the problem. 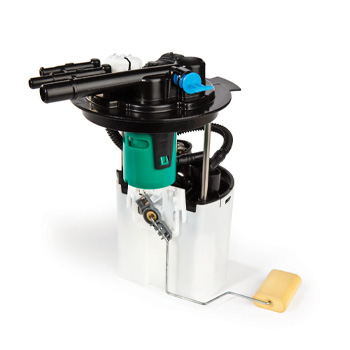 A fuel-pressure test will reveal how much pressure the pump and regulator are delivering, but it won’t tell you anything about flow. A weak pump may deliver adequate pressure when the engine is idling or at low speed and light load, but it may not flow enough fuel when the engine is running at higher speeds or loads, which can cause lean misfire and power loss.

Age takes a toll on fuel pumps, regulators, relays and wiring, but the most common cause of fuel pump failure is contamination. Dirt or rust inside the fuel tank creates abrasive particles that wear the pump’s shaft bearings. As the pump wears, it runs slower and delivers less flow and may not be able to maintain normal pressure. If the pump motor calls it quits, there’s no fuel flow and the engine won’t start or run.

Tank-mounted pumps also rely on a steady supply of fuel for lubrication and cooling. If the inlet sock becomes plugged, the pump can run dry, overheat and self-destruct. Running out of gas also can damage an otherwise good pump.

When a fuel pump is replaced, the inside of the fuel tank always should be inspected, and the tank cleaned or replaced as needed to prevent a repeat pump failure. Equally important is installing a new filter sock on the pump pickup inside the tank, and replacing the in-line fuel filter. Many new-pump warranties require both.

Finally, DIY customers should be warned not to “test” a fuel pump before it’s installed by jumping it with a battery. Running a pump dry with no liquid for lubrication can damage a pump. 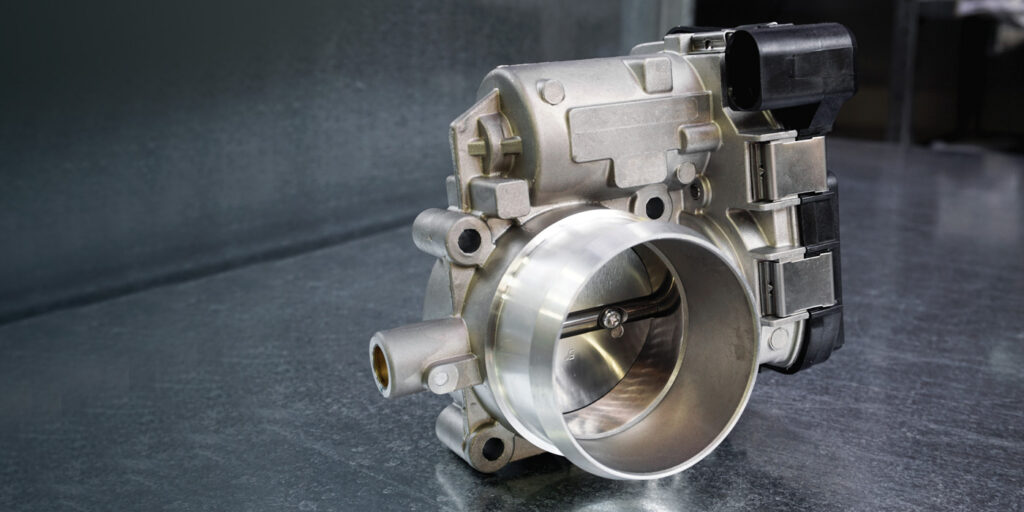