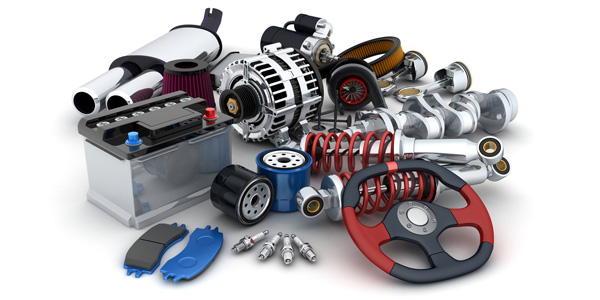 Performance Mods, an online performance auto parts startup, has a goal of getting online orders to customers faster than any other auto parts company in the industry.

Now the e-commerce firm, which operates out of the LSU Student Incubator, has an extra $10,000 to continue the momentum.

The auto parts startup triumphed over a crawfish pricing app, a vegan bakery and a marketing mobile app to win the $10,000 prize, the article says.

Alexandria Burris of Greater Baton Rouge Business Report explains that the business model of Performance Mods is to deliver performance auto parts to customers within one to three days – compared to delivery times of weeks or even months for auto parts companies.

“Cauley says Performance Mods, which has two employees, can make deliveries quicker because it has connections with manufacturers with warehouses throughout the country, and they can ship orders directly to customers instead of through a middleman,” Burris explains. “And unlike other companies, Cauley says his has a competitive advantage in that it doesn’t charge a restocking fee if a customer needs to return a wrong part.”

Mighty Distributing Celebrates 50 Years Of Franchising
Connect with us