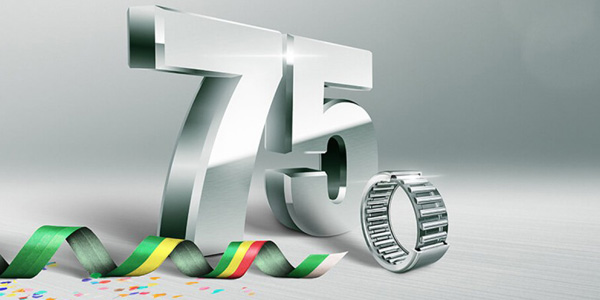 Today, Schaeffler employs more than 83,900 employees at around 200 locations in more than 50 countries.

It is one of the greatest “Made in Germany” success stories: The global automotive and industrial supplier Schaeffler is celebrating its 75th anniversary on Nov. 30.

Dr. Wilhelm Schaeffler and his brother, Dr.-Ing. E.h. Georg Schaeffler, laid the foundation for today’s company when they founded Industrie GmbH in Herzogenaurach in 1946.

This marked the starting point of a company that today employs more than 83,900 employees at around 200 locations in more than 50 countries. Three originally independent companies – INA, LuK and, FAG – grew together to form a global technology leader with the DNA of a family business.

Accordingly, Schaeffler is celebrating 75 years of progress, technological innovation and economic success with a virtual anniversary ceremony for all its employees as well as selected industry and government guests.

From 1950 onward, the company’s rapid rise was made possible by the cage-guided needle-roller bearing, a brilliant invention by Dr.-Ing. E.h. Georg Schaeffler, which revolutionized motion and mobility in the automotive and industrial sectors, according to the company.

This invention laid the foundation for the company’s continuing global success. In 1965, the Schaeffler brothers decided to invest in LuK Lamellen und Kupplungsbau GmbH in Bühl (Baden), where the Automotive Technologies division is now based. The company became a technological leader with innovative products such as the diaphragm spring clutch, dual-mass flywheel as well as a variety of engine components. Since 1999, LuK has been a fully owned entity of Schaeffler.

“Schaeffler’s pioneering spirit has always been crucial to the success of the company,” explained Georg F. W. Schaeffler, family shareholder and chairman of the supervisory board of Schaeffler AG. “Even throughout its challenging phases, the company has demonstrated a high degree of resilience and a constant willingness to view profound change as an opportunity. As shareholders, we are particularly aware that this success, spanning several decades, is primarily driven by our committed employees around the globe, as well as our customers and suppliers.”

To mark the company’s anniversary, the Schaeffler family arranged for their history, which is inextricably linked to the company’s history, to be systematically researched. To that end, the family successfully engaged the services of renowned historian Prof. Dr. Gregor Schöllgen.

As part of the anniversary celebrations, Schaeffler is presenting the results of the research, which also covers the period prior to the company’s founding in 1946, on a newly designed website that showcases not only the history, but also the people and the technological innovations they represent. The comprehensive description and analysis entitled “Schaeffler. A biography of a family and their company” by Prof. Dr. Schöllgen will be released by the publishing house Deutsche Verlags-Anstalt in early December.

“Schaeffler has always demonstrated an extraordinary capacity for innovation and a high level of social responsibility,” Schöllgen said. “The curiosity and future-oriented focus that drove the two founders still remain the key strengths of this traditional family company today.”

To mark Schaeffler’s 75th anniversary, Schaeffler AG and IHO Holding are establishing the Schaeffler Foundation in an effort to emphasize the social responsibility of the Schaeffler Group and its family shareholders.

The Schaeffler Foundation will receive an initial foundation capital of 3 million euros, which will be established in equal parts by Schaeffler AG and IHO Holding. This capital will be increased each year through additional donations, in combination with the simultaneous incorporation of existing activities, such as the Schaeffler FAG Foundation.

The foundation will be active worldwide and concentrate primarily on three focus areas:

With its Roadmap 2025, the Schaeffler Group has positioned itself strategically with a view to the future. It consistently focuses the company, with its three divisions, on transformation in 10 customer sectors in order to remain the preferred technology partner for its customers in the future. Sustainability and digitalization are at the center, supported by five focus areas around topics such as CO2-efficient drives and renewable energies.

“As long as there is motion, there will be Schaeffler,” said Klaus Rosenfeld, CEO of Schaeffler AG. “At Schaeffler, innovation, quality, an understanding of systems, and manufacturing excellence combine to form a common and strength. With this strength and the DNA of the family-owned company, we are optimally equipped for the future.”

In 1950, Dr.-Ing. E.h. Georg Schaeffler applied for a patent for his idea: In the needle-roller and cage assembly, the rolling elements are guided with parallel axes.In the course of 1950, the step from prototype to rolling bearing ready for series production was successfully taken. Needle-roller bearings are used in the automotive sector, but also in general mechanical engineering and gearbox construction. In electric mobility, needle-roller bearings are indispensable for the function of numerous electrified transmissions.

Aftermarket: NGK/NTK And The Aftermarket ‘Pour It Forward’ At AAPEX

Nominations Now Open For 2022 'Women At The Wheel' 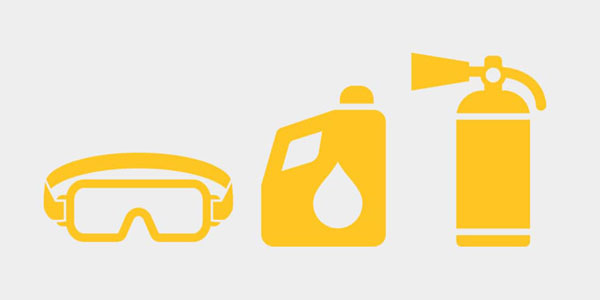