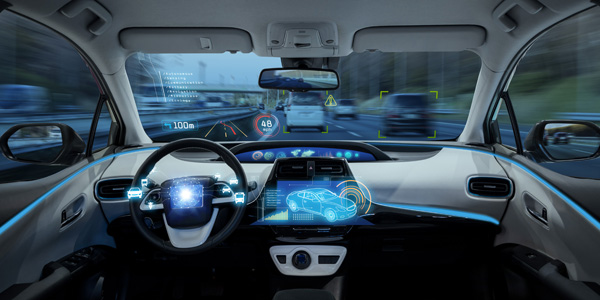 Every day in the United States, roughly 100 people die in traffic accidents, accidents that likely won’t happen if vehicles can stop themselves before hitting other vehicles.

Anyone who has read my column in the past knows I am fully on board with the idea of autonomous and semi-autonomous vehicles. Technology that takes partial or full control of a vehicle will provide a range of benefits, chiefly among them, safety. Every day in the United States, roughly 100 people die in traffic accidents, accidents that likely won’t happen if vehicles can stop themselves before hitting other vehicles.

In my former life, I was a crime reporter. Every day, I was on traffic accident sites and almost weekly, people had died or died in front of me while medics worked to revive them among mangled wreckage. It was grueling work. Knowing that someone was going to receive a phone call or visit from my buddies on the police force or highway patrol that their loved one had just died was painful.

But that was then. Flash forward to now, when we have technology that can go a long way in preventing these deaths. Advanced driver-assistance systems (ADAS) are being used on many vehicles and are planned for more. But we’re just not there yet. Besides preventing fatalities, ADAS could lessen the severity of injury accidents. ADAS includes features such as adaptive cruise control, blind-spot detection, night vision, parking assist and other functions that act as a safety net while a vehicle is in motion. 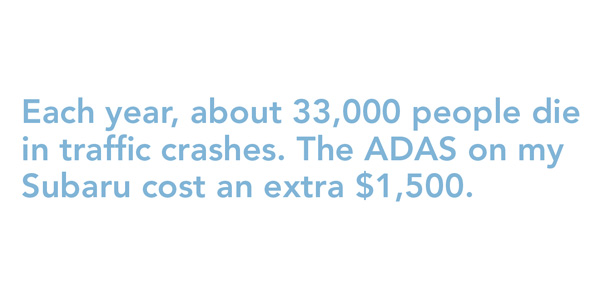 We have a long way to go. While my ADAS is on during my highway commute, I often see arms flailing in my rearview mirror. Occasionally, yes, a middle finger. Those flailing arms and fingers are from disgruntled drivers who see my brake lights go on, controlled by the ADAS. They may be thinking I’m brake-checking them. I want to say to them, “It ain’t me, dude. It’s the guy in front.” What I mean by that is, when the vehicle in front brakes, my vehicle automatically brakes. That’s how ADAS works. Try telling that to people who don’t know there are computers on the highway helping determine whether a vehicle stops or speeds up. The technology is here, now, and we must use it.

I think it is.

We Have The Technology: Advanced Driver Assistance Systems Can Prevent Traffic Accidents