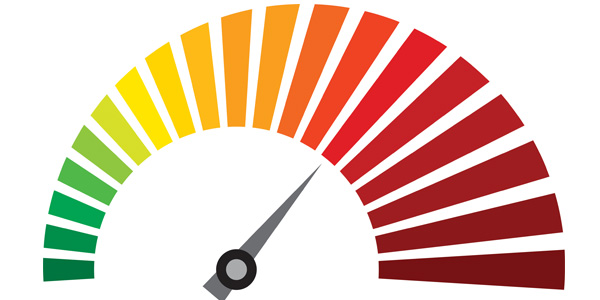 Since its introduction in 1956, the Delco 10MT starter has been used in millions of GM vehicles, as well as many non-GM automotive, industrial and marine applications. In various forms, the 10MT is very likely on a shelf in
every parts store in the U.S., as it was the OEM small-block Chevy starter for nearly 40 years.

The 10MT is a direct drive starter, with attached solenoid. There are two different field frame (case) designs, a handful of solenoid designs and a wide variety of interchangeable nose pieces that make each part number unique. The industry standard for part numbering of rotating electrical products is the “Lester Catalog,” and most aftermarket starters use these four- or five- digit “Lester” numbers to identify their products. Any of the Lester numbers referenced here should interchange easily to your particular brand.

The most common of the 10MT starters today is the Lester 3510M, which features a staggered two-bolt mounting design, attached to the engine block with a pair of 10mm metric bolts. This “metric” 10MT was introduced in 1982, and continued until 1994, when the 10MT was phased out of production in favor of the PG260 “mini” starter. Prior to 1982, the nose piece of the 10MT used standard 3/8-16 mounting bolts. These two starters are nearly identical, with the exception of the bolt-hole diameters.

Replacing an older 3510 starter with the 3510M can result in misalignment, because of the minor difference in bolt diameter. Starter bolts also have a special knurled design that fits these holes snugly, and helps align the starter’s
pinion gear with the flywheel or flexplate ring gear. Any worn or damaged fasteners should be replaced with the appropriate OE-type knurled bolts, rather than plain fasteners.

The PG260 is a permanent magnet gear reduction (PMGR) starter, which is much smaller and lighter than the 10MT. Its size makes it easier to install, and its design makes it a powerful high-torque upgrade for the metric 3510. The PG260 (Lester 6449) uses the same staggered metric mounting design, and can be used as a direct replacement. PG-series starters generally have a longer service life than the old direct-drive design units, too. Because of the metric mounting, the same potential misalignment issues may arise if your customer attempts to mount a PG260 on an older block with 3/8 fasteners. The starter may shift or twist, causing damage to the ring gear or causing other engagement issues.

One other consideration when upgrading, rebuilding or replacing these starters is the solenoid design. In addition to the “long” and “short” solenoid designs, there are differences in terminal count and thread pitch. Most aftermarket GM starter solenoids have four threaded terminals, a consolidation to accommodate both breaker-point and electronic ignition systems. The fourth terminal (the “R” or resistor terminal) was eliminated on many production starters after the introduction of electronic ignition systems. PG260 starters are available with both solenoid types, so choose carefully.

The small-block Chevy is one of the most universally interchangeable and adaptable engine platforms of all time, so they are often modified or transplanted into new “patients.” Careful identification and selection of replacement parts can help prevent failure due to mismatched components, reducing warranty claims and customer complaints.