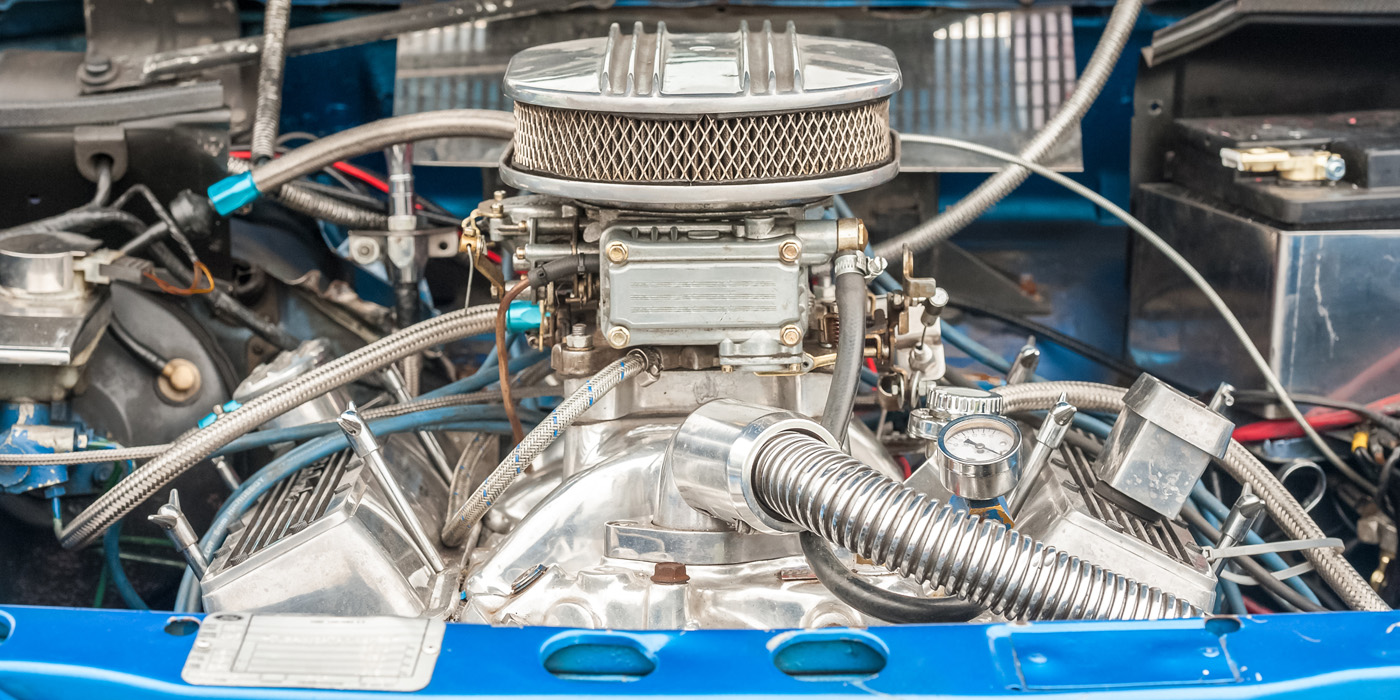 When diagnosing problems, a compression test is the place to start.

Let’s delve into the ins and outs of carburetors.

The carburetor was invented 1885 by Karl Benz. It was a single-barrel carburetor that was a marvel of the times. Before that, the fuel was just dripped into the manifold through a sponge.

A carburetor is a device that combines air and gasoline into a mist that is very combustible. This process is called atomization. If you have either too much fuel or air, the mixture won’t burn in a stoichiometric manner (otherwise known as “too rich or too lean”).

Carburetors have evolved since that simple one-barrel that Mr. Benz invented. First, engineers started adding more barrels. They worked their way up to two-, three- and four-barrel carburetors. In some exotic vehicles, they would have a one-barrel carburetor for each cylinder. When you get a 12-cylinder engine, that’s a lot of carburetors to tune right.

Then in the 1970s and 1980s, solenoids and sensors were added to carburetors. That was the point when engineers decided we needed to come up with something better.

When an engine isn’t running well, most well-intentioned DIY people (and lots of mechanics as well) start with a tune-up and replacing sensors. The place to start is with a compression test in all cases.

I had a run-in with this on one of my own vehicles. I purchased a genuinely nice 1997 Chevrolet C1500 to restore. During the course of the restoration, I replaced the engine with a rebuilt engine from a highly respected nationwide company. I also replaced all the ignition and fuel-system components with brand-new, top-of-the-line components.

When I was all done, it had a misfire at idle. I rechecked all my work, including the firing order, timing, fuel delivery and spark quality. Then, I checked the compression. One cylinder was about 10 psi below the rest. On the surface, you would think 10 psi is acceptable. But being true to my decades of training, I removed the cylinder head to see what was going on in that cylinder. I was surprised when I looked at the valve seat in the cylinder that was 10 pounds low. I noticed that the engine manufacturer had failed to weld in the intake-valve seat. At idle, the valve seat was floating. A quick trip to the local machine shop and a $15 weld fee cured all the problems.

I work in an auto parts store, and the local DIY people and mechanics often turn to me for advice when they run into a baffling problem with their engine-performance problems.  The first thing I ask is, “What is the compression?” Usually they say, “It’s good.” When I ask, “Well, what is it?” they usually just respond, “Oh, it’s good.” I know the rest of the story.

Never just take your best guess and say it must be the carburetor, coil or whatever else is easy to replace. All of those components can be tested while still on the engine.

I overhauled carburetors for decades before fuel injection came along. After I worked on a 1976 Cadillac Seville that got towed in for a no-start and realized how much more efficient and simple fuel injection was, I was hooked on it.